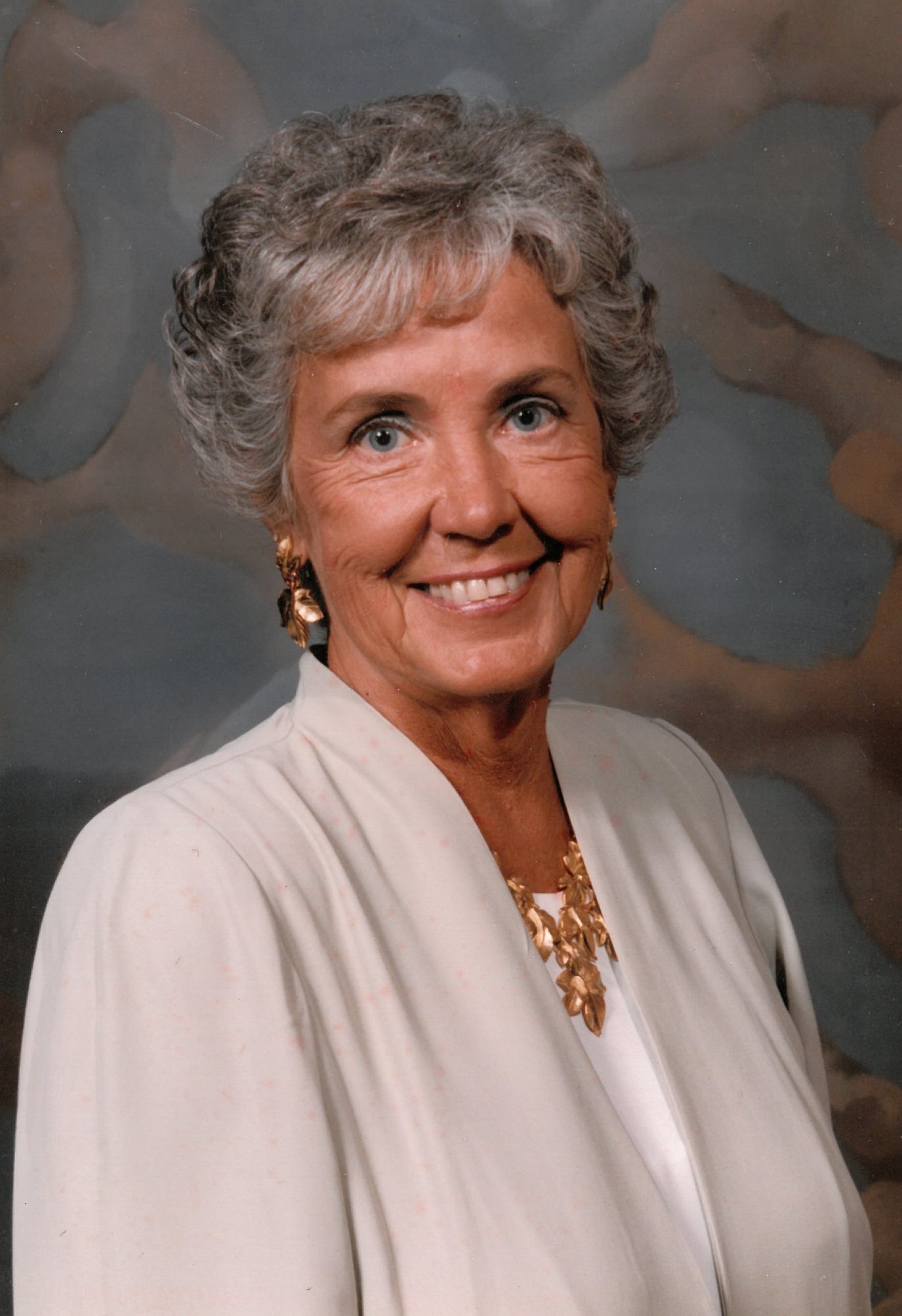 Betty Jane Jacks (nee Hoop), 97, of Indianapolis, passed away peacefully on July 19, 2022. She was born in Indianapolis, Indiana, on August 17, 1924 to Harry and Lena Hoop. When Betty was in school, her gym teacher nicknamed her Betty Boop as a play on her last name of Hoop and it stuck for the rest of her life. She graduated from Emmerich Manual High School in 1942.

After graduation she worked for Eli Lilly and as a model at William H. Block Company department store in Indianapolis. She also sold war bonds to support the war effort during World War II.

She was preceded in death by her husband of 75 years, Paul Maurice Jacks, and their son, Paul David Jacks, along with her siblings Harry, Kathryne, Helen and Bertha. She is survived by sons Mark Jacks (Gina) and Timothy Jacks (Karen), daughter Deborah Harper (Michael) and many grandchildren, great-grandchildren and great-great grandchildren.

Funeral services will be held on Wednesday July 27, 2022 at Singleton and Saint Pierre Funeral and Cremation Services, 7502 Madison Avenue, in Indianapolis. Visitation will begin at 11 a.m. with a ceremony at 12 p.m., followed by a burial at Forest Lawn Cemetery, 1977 S. State Road 135, Greenwood.

You are invited to read Betty’s obituary at www.stpierrefamilyfuneral.com, where you may sign the guest book and leave a personal message for the family.