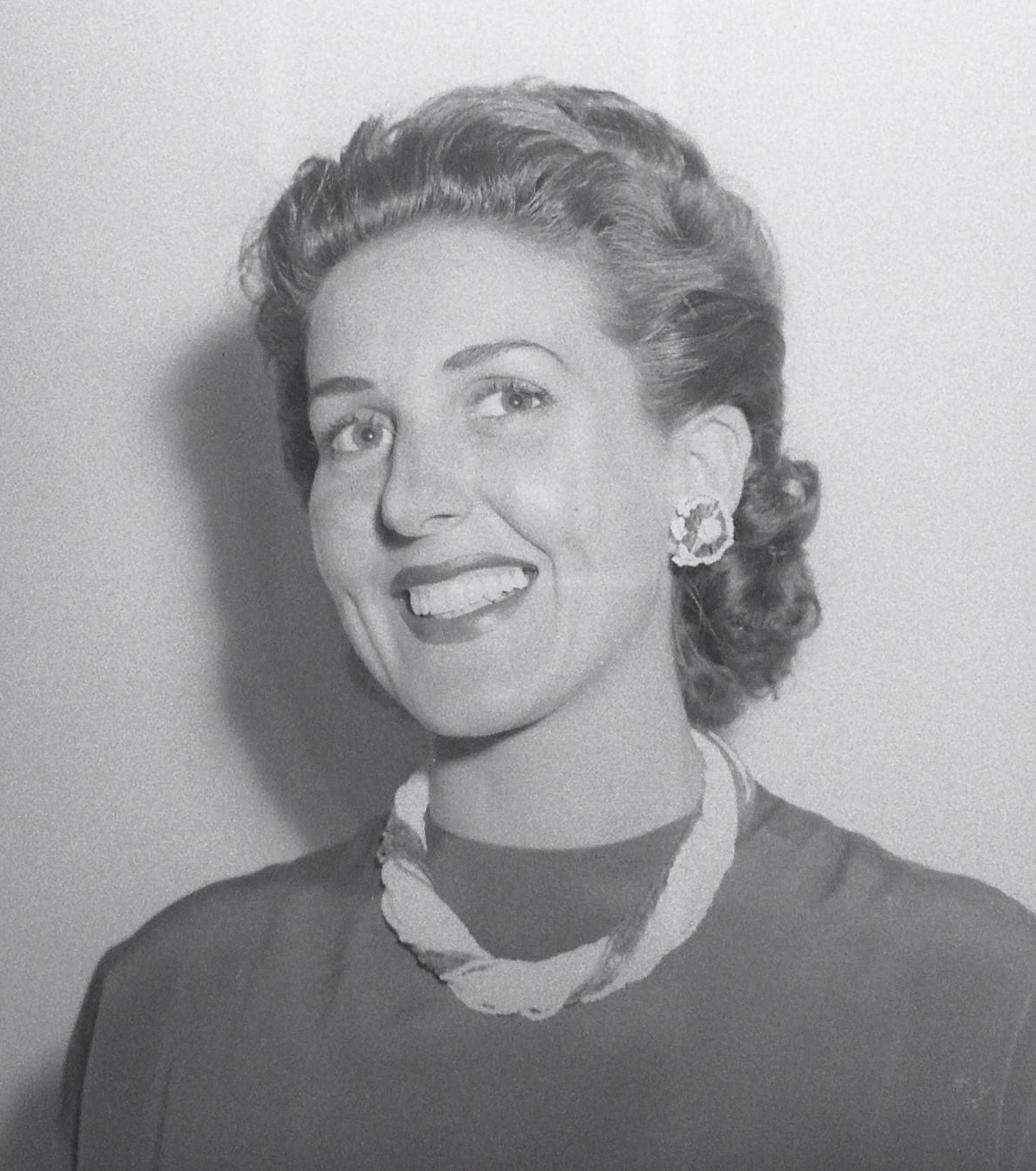 BILLIE LOUISE (nee Speitel) PAUL of Indianapolis passed away peacefully in her home Tuesday morning while surrounded by loving family, at the age of 100. She was born in 1922 to parents Ray Speitel and Pearl Speitel of Indianapolis. She graduated from Arsenal Technical High School in Indianapolis in 1940. In 1944, she married Richard Paul of Logansport, Indiana, in downtown Indianapolis. The two had met while working at U.S. Rubber Company in Indianapolis.

After working at U.S. Rubber, she used her secretarial and clerical skills with the Howard W. Sams Publishing Company and its subsequent corporation Bobs Merrill. She served as Sams’ personal secretary and after his passing served as the bookkeeper for his estate. She worked into her 90’s and often spoke fondly of her days working for the Sams family.

In addition to her career, she was devoted to her family. As a wife and parent, Billie was a blessing by way of her stable, Godly views. She was caring, generous and compassionate. She and husband Dick shared 73 happy years of marriage until his passing at age 99 in 2018, and she raised four sons:  Richard, Jeff, John, and David.

Billie played beautifully on the piano and loved listening to music, especially standards by Frank Sinatra, Sammy Davis Jr., and others of that era. She loved watching old movies, always tuned to Turner Classics. She was a voracious reader and lover of the wonderful world of crossword puzzles. She loved nurturing her flower bed and gardening at her lovely Indianapolis home of many years.

She is survived by sons Jeff, John, and David, granddaughter Kelly Paul, grandson Richard Paul, and great grandchildren Elijah Paul and Jolene Paul. She is preceded in death by husband Richard and son Richard, by parents Ray and Pearl, and by siblings Glendora Pederson, Richard, William, and Louise.

We will miss you always, Pook Bear.

Plant a Tree
Charity
Donate Now
Events
There are no events scheduled. To plant a tree in memory of Billie Louise (nee Speitel) Paul, visit the Tribute Store
×
×
Donations
[donation_list][/donation_list]