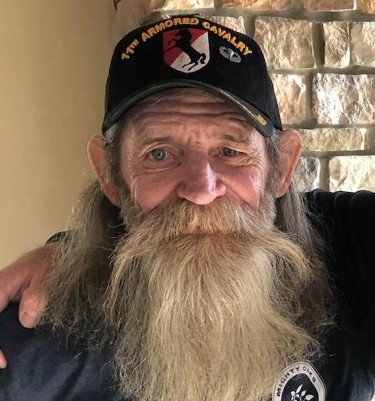 Ace attended school in Illinois and joined the U.S. Army. He was an Army Ranger and served in Vietnam and Germany. After he returned home, he earned an associate’s degree in architecture.

Ace was proud of his military service. He was also proud of his work as a tool and dye maker and worked in this field for several companies in Indianapolis. Ace enjoyed playing baseball and at times played on company teams.

He is survived by his son Jesse Walker and several grandchildren.