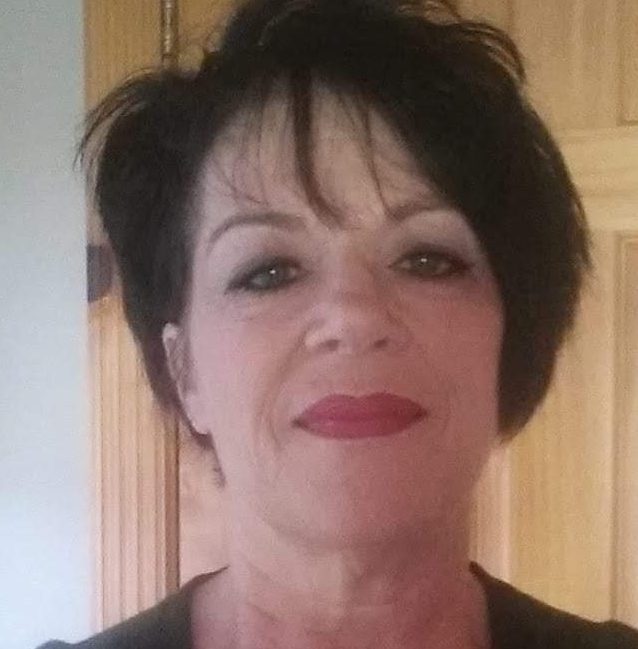 Cindy Jo (Lucas) Givens, 65, of Pendleton passed away on June 24, 2022 at her home. Cindy was born on March 22, 1957 in Anderson, IN to the late Robert B. and M. Esther (McCracken) Lucas. Cindy purchased Lucas Overhead Doors in 1994 and owned the business until 2012. After that, she began working at White River Club and GNC before beginning her work at myeyedoctor  as an administrative assistant. She loved the beach and had plans to retire to the beach. Cindy had a soft spot for animals and opened her home to many animals during the years. Most importantly, she loved her family and always looked forward to their Sunday dinners.

She was preceded in death by her parents and her daughter-in-law, Lindsey Lewis.