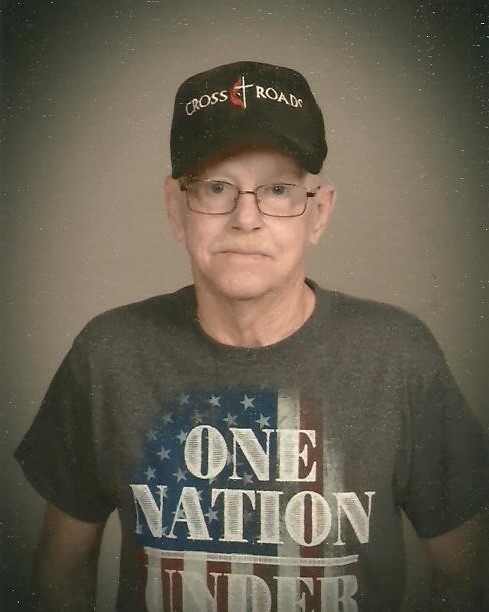 David served his country in the Marine Corp during the Vietnam War.  He worked various construction projects during his career.  David was a member of the Cross Roads United Methodist Church in Anderson.  He enjoyed model trains, fishing, being outdoors.  He was a true handyman.

Services will be held on Tuesday at 2:00 pm at Brown-Butz-Diedring Funeral Service & Crematory, 515 E. 53rd St., Anderson, IN 46013 with burial at East Maplewood Cemetery in Anderson.

Memorial Contributions may be made to Cross Roads United Methodist Church, 2000 Scatterfield Rd, Anderson, IN 46012.