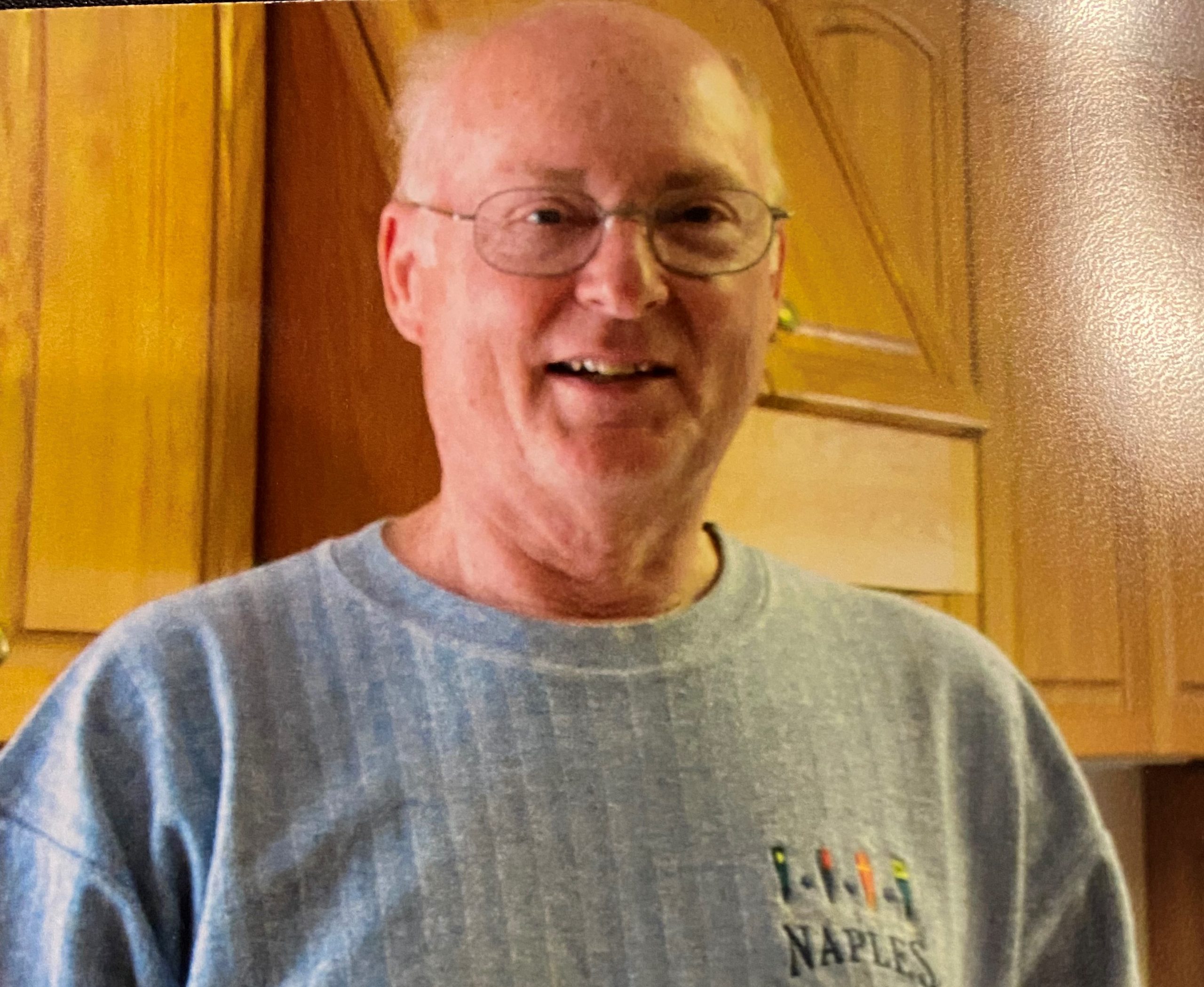 Beloved husband, father and grandfather, Don was born on June 23rd, 1945 to John Joseph and Mabel A. (Miller) Daniels in Indianapolis, Indiana. Don lived in Richmond, Indiana from 1950-1960, then moved back to Indianapolis and graduated from Howe High School in 1964.  Don attended Indiana State University and IUPUI. He was a veteran of the US Navy. Don started his career as a repairman for General Electric, which later became Brand Service Center. He then became the manager of Brand Service Center, and ultimately the owner in 1997. He retired in 2008. He enjoyed spending his time restoring his 1966 Corvair, planting and nurturing unique trees, and spending time with his beloved dog, Lucy. He was a member of Calvary Lutheran Church, the Circle City Corvair Club, and President of Olive Branch Home Owner’s Association for six years.

He is survived by his loving wife, Susan (Thompson) Daniels, to whom he was married to for 47 years, daughter Gretchen Lynne, (John) Kenny, son Joel Timothy (Courtney) Daniels, grandchildren Nathaniel, Theodore, and Phoebe Kenny, and Christian, Rylie and Reed Daniels.  He is also survived by a niece, Linda J (Dino) Farfante, and nephew J. Scott (Lisa) Robey, three great nephews, one great niece, and one great-great niece.

He was preceded in death by his parents and his sister, Carolyn Jane Robey.

In lieu of flowers, donations may be made to the American Lung Association or Calvary Lutheran Church, 6111 S. Shelby St, Indpls, IN 46227

Services for Don are May 21 at 11:00 am at Calvary Lutheran Church, 6111 S. Shelby St. Indianapolis 46227 with visitation at the church from 10:00 am until time of service. He will be laid to rest at Concordia Cemetery at a later date. Arrangements are entrusted to Singleton & St. Pierre Funeral Service and Crematory.