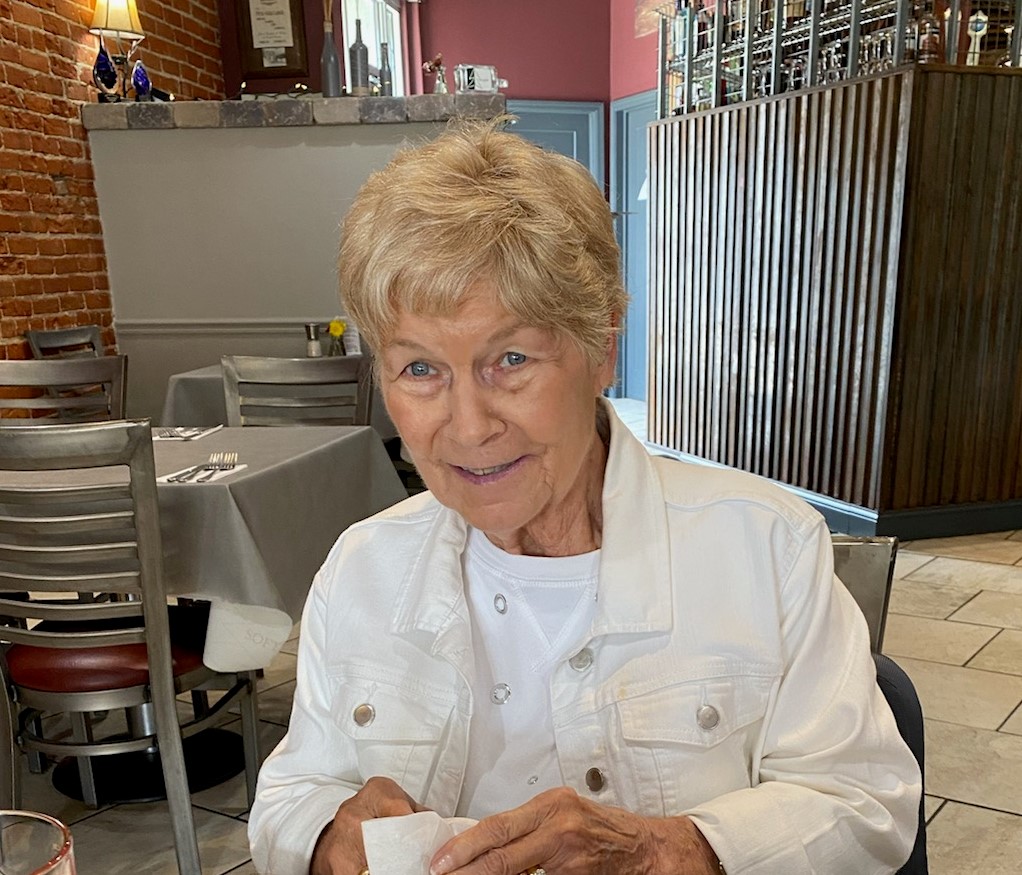 She was born on September 15,1934 in Shelbyville, IN to the late Floyd and Irene Wells.

Donita graduated from Fairland High School. She was a member of Nativity Catholic Church.  While their children were growing up she was Secretary at Nativity School and Vice President of Nativity Alter Society; President for Franklin Twp Jaycees; Homemakers Club and helped with Little League.

At their Culver Lakehouse she was a member of the Lake Association and Maxinkuckee Country Club which golfing was her favorite sport to play and watch.

In lieu of flowers, please consider contributions to Traumatic Brain Association or the American Heart Association.

Services for Donita are Monday, May 9 at 1:00 PM at Nativity Catholic Church, 7225 Southeastern Ave., Indpls. 46239 with visitation at the church from 11:00 AM until time of service. She will be laid to rest at Washington Park East Cemetery. Arrangements have been entrusted to Wilson St. Pierre Funeral Service and Crematory-Franklin Township Chapel.