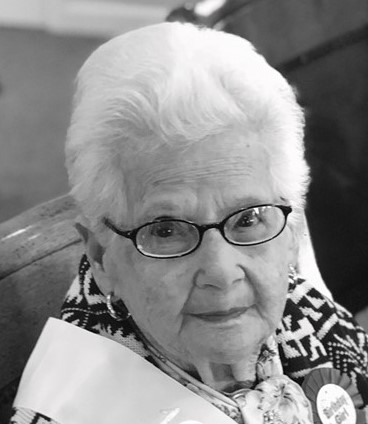 She was born December 10, 1918 in Randolph County and was a Petersburg resident for most of her life before moving to Pendleton in 2008.

Grace was a homemaker and a member of First Baptist Church, Petersburg.

In lieu of flowers memorial contributions may be made to Dementia/Alzheimer’s Association.