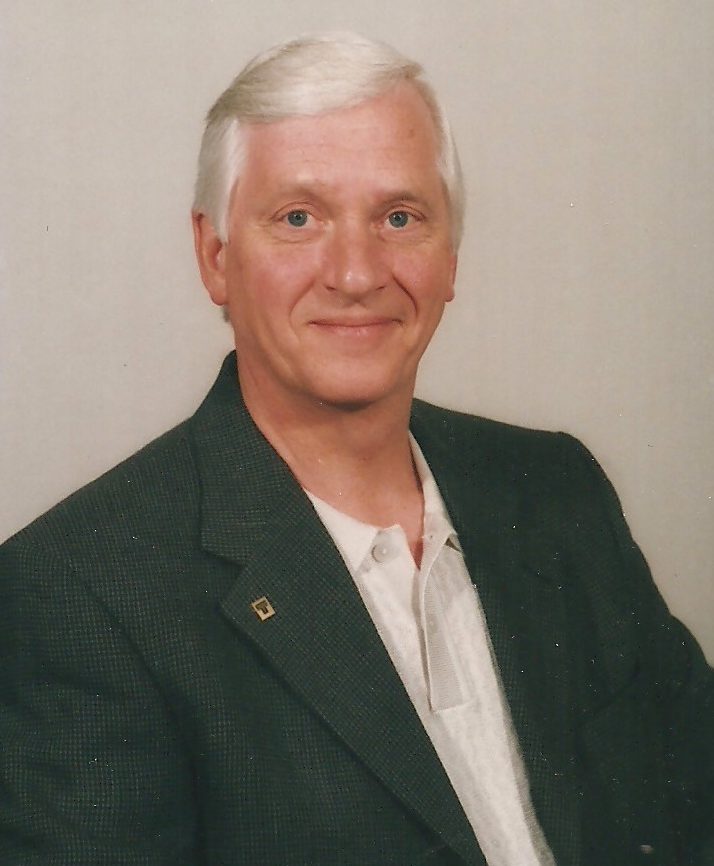 James Edward Decker, age 75 of Noblesville Indiana passed away peacefully on August 2.  He was born in Chicago, Illinois on July 24, 1947.

He proudly served in the United States Air Force reserves.  Jim was a hard-working man; he was self-employed and owned Goehring’s Men’s Shop in Anderson Indiana for 25 years. He served as president of the downtown retail association. He served on the board for economic development of downtown Anderson. He was the president of Anderson County Club for 3 years and also served on the board. He was realtor in Anderson at OC Clark/Tucker and for Keller Williams in Mesa Arizona.  Jim enjoyed many years at Indian lake with family and friends where he spent the summers. He was known as a super handyman, loving challenging projects, and would always lend a helping hand to others. He was a man of many talents. He especially enjoyed golfing throughout his life. He was a man of faith who loved the Lord and a member of the first United Methodist Church in Noblesville Indiana.

Jim will be dearly missed by all who knew and loved him.

The visitation will be from 11a.m. to 1 p.m., Saturday August 6, 2022, at Brown-Butz-Diedring Funeral Service & Crematory, 515 E. 53rd St., Anderson, IN 46013.  The funeral ceremony will begin right at 1 p.m. at the funeral home and be officiated by Pastor Paul Ernst.  Burial will be at East Maplewood Cemetery.  Memorial Contributions may be made out to the Hopewell Center.