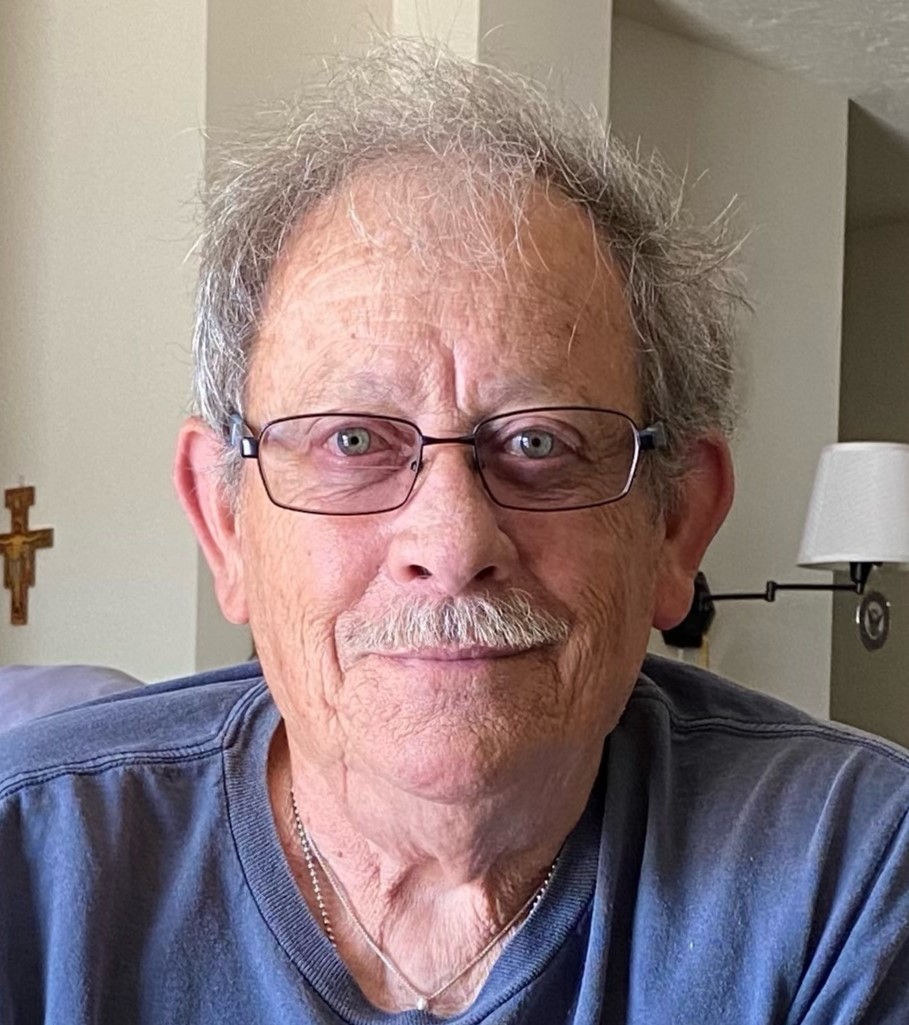 76 of Indianapolis, Indiana passed away Monday, November 14, 2022. Bob was born November 10, 1946, in Homestead, Florida to the late John & Margaret (Flowers) Schnorbus. Bob proudly served his country after he graduated from high school. He began his military career in the Navy for 4 years, and then joined the Air Force where he retired after 23 years of service. He enjoyed playing golf and gardening.