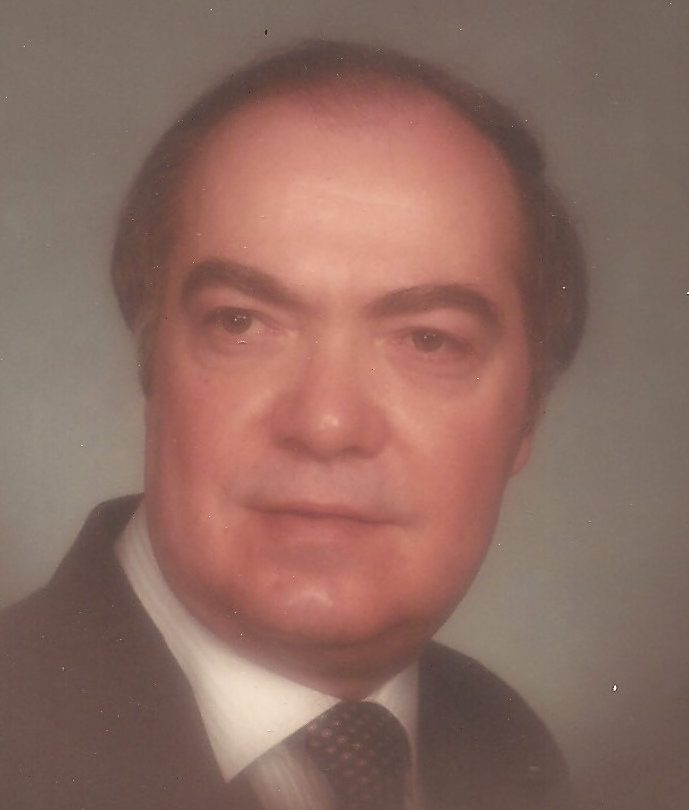 John Dale Marshall passed away on July 10, 2022 at his home in Anderson, IN. John was born on August 5, 1940 in Shelby County, Waldron, Indiana. He was a graduate of Markleville High School in 1958. After graduation, he began his apprenticeship as a Tool and Die Maker at Delco Remy Division of General Motors. His work at Delco Remy was put on hold while joining the United States Army from 1964 to 1967. He then continued his career as a Tool and Die Maker and retired after 38 years.

John was an avid sports fan, NASCAR being his favorite. Dale Earnhardt had been one of his favorite race car drivers. John was a member of the American Legion, Post 408 in Chesterfield, and a life time member of the Elks Lodge and the NRA. After John’s retirement, he and his wife wintered in Florida each year.

John was preceded in death by his parents, Lester and Frona (Witham) Marshall and his brother, Jerry Marshall.

The visitation will be from 11 a.m. until 1 p.m. on Friday, July 15, 2022 at Brown-Butz-Diedring Funeral Service & Crematory. The funeral ceremony will begin at 1 p.m. Burial will be at Anderson Memorial Park. Memorial contributions in John’s name may be gifted to the Wounded Warrior Project. To leave a memory or an online condolence, please visit www.brownbutzdiedring.com.