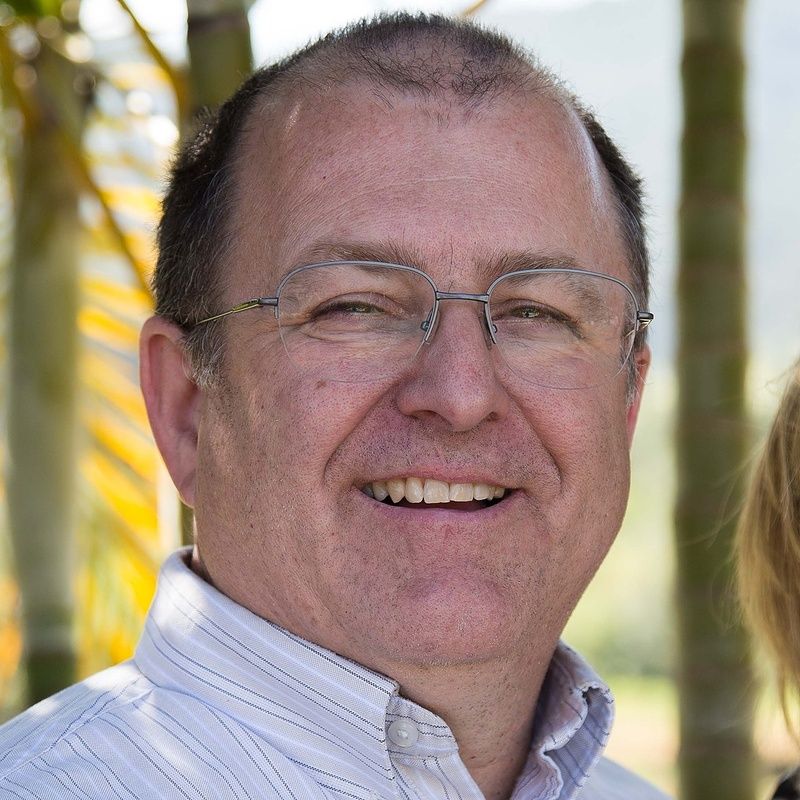 John Henry Camp Jr., 62, died on November 9, 2021 in his home in Indianapolis, IN. He was born on December 1, 1958 in St. Louis, MO to parents John and Shirley (Travis) Camp. He grew up in Fargo, ND and graduated from Fargo South High School. He attended North Dakota State University, where he met his wife, Laurel Knoell. They were married on August 13, 1983 in Wolverton, MN. John and Laurel spent the early years of their marriage in Boulder, CO. John served in the North Dakota Air National Guard and Air Force Reserve in Denver, CO for 9 years. He graduated from Mankato State University in 1990 with a Bachelor of Science in Mechanical Engineering. John and Laurel moved to Indianapolis, IN in 1991. John was a devoted servant of Christ. He loved spending time with his children and grandchildren. It brought him joy to build a new toy or complete a home repair for his family or friends. He attended Southport Presbyterian Church and served on many mission teams in Brazil. John was employed by SMC Corporation. His hobbies included motorcycles, trains, camping, hiking, kayaking, and traveling.John is survived by his wife, Laurel, his children David Camp and Rebecca Thein and their spouses Kaitlyn and Erik, his grandchildren Anne Rosemary Camp, Leo David Camp, and Samwise Alexander Thein, and his siblings Julie Pinegar (Colorado Springs), Adam Camp (Halstad, MN), Cathy Wheaton (Castle Rock, CO), and Jennie Unger (Minneapolis). Funeral services will be held on November 28, 2021 at Southport Presbyterian Church, with the visitation from 2:00–4:00 p.m. followed by the funeral at 4:00 p.m. The family asks that masks and social distancing protocols be followed for everyone’s safety. Contributions in memory of John can be made to the American Cancer Society or the Boaz Project. Final arrangements entrusted to Singleton and St. Pierre Funeral Service and Crematory.