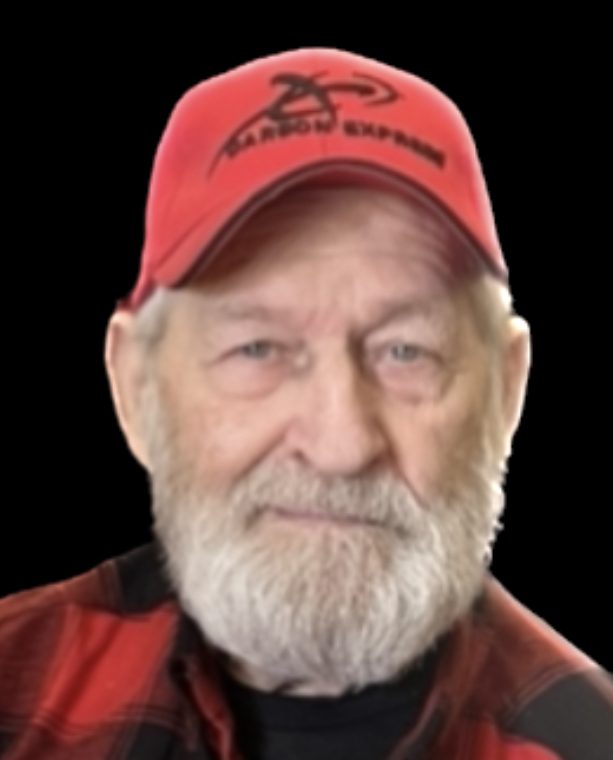 John M. Johnson, 79, of Markleville passed away on January 17, 2023 surrounded by his loving family. John was born on May 10, 1943, in Marion, Ohio to the late Luther and Jessie May (Derringer) Johnson. He married the love of his life, Loretta Johnson, on August 16, 1963 in Anderson. He and his “babe” were married for 58 wonderful years until her passing in 2021. John was a business owner and he ran and operated John Johnson Framing Contractors for many years. He found his spiritual home at Greater Light Church and was a faithful member for many years.

John enjoyed fishing and deer hunting. He took great pride in his work and his sons say that he was the best carpenter they’ve ever seen. He enjoyed chopping wood and did that even into his late 70’s. John was a storyteller and always took the time to share stories about his childhood and where he grew up. Most importantly, John loved his God and his family, the two most important things to him.

The visitation will be from 10 a.m. to 12 p.m., Saturday, January 21, 2023 at Aletheia Church, 2505 Faith Drive, Anderson 46013. The funeral ceremony will follow right after. Burial to follow in Grovelawn Cemetery. His son, Pastor Michael Johnson, will be officiating. All memorial contributions in John’s memory may be gifted to Greater Light Church, PO Box 1163, Anderson, IN 46015.