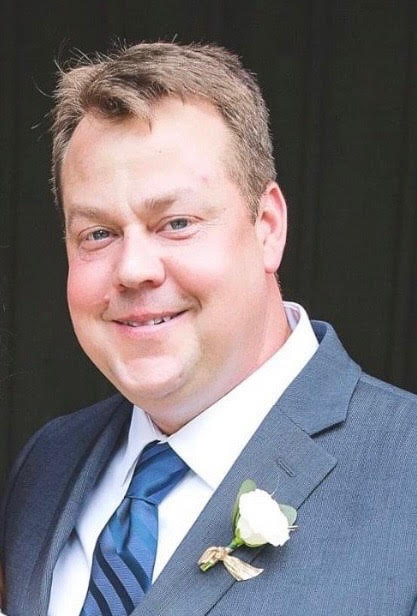 Johnathan Russell Shirley, born August 5, 1979 in Valparaiso, died May 6, 2022, Indianapolis.  John graduated from Valparaiso High School in 1998. After high school, he hiked the Appalachian Trail and got his pilot’s license. After his trail adventures, John went north to Alaska and worked the fishing boats for a summer. While in Alaska he did a “walk about, ” hiking all over the state of Alaska, including traveling on the Alaska Ferry!  After John returned home, he decided to visit Hawaii, where he lived on the beach for a short time. He attended Ivy Tech Welding school, where he received an Associate’s Degree.  Eventually, John settled in the Indianapolis area and worked for AmeriCold Logistics for 15 years, reaching the position of Maintenance Supervisor. In his free time, he enjoyed camping, fishing, finding treasures at auction, renovating and flipping houses, and baking. He had perfected chocolate chip cookies, oatmeal crème pies and homemade cinnamon rolls.  John was a hard worker, a good partner, a special Dad, and a great Uncle.  It was and is a privilege and a blessing to call him SON.

In lieu of flowers, donations can be made to National Parks Foundation Open Outdoors for Kids, or Indiana Natural Resources Foundation in memory of John.