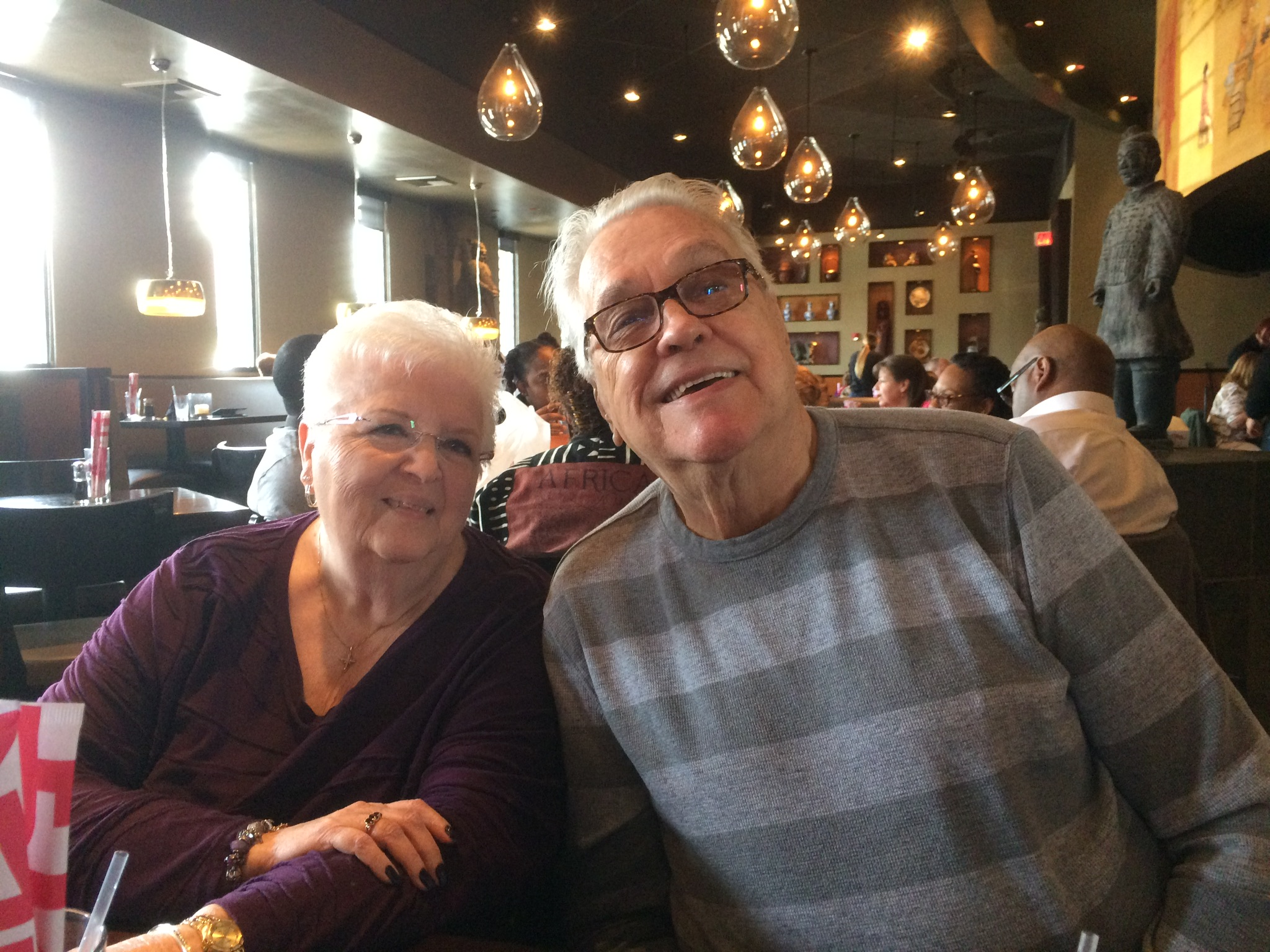 Kenneth G. Larmor, Jr. 88, of Flint, Michigan passed away peacefully on July 4, 2022, surrounded by his family.

Ken was born in Flint, Michigan on December 03, 1933, a son of the late Kenneth and Elsie (Hamilton) Larmor. He married the love of his life, Donna Gordon on August 18, 1956, before being drafted into the United States Army.

After his time in the Army, he worked as a welder for General Motors, eventually retiring after over 30 years of service.

A Celebration of his life and inurnment will take place at Great Lakes National Cemetery in Holly, Michigan at a later date.

Plant a Tree
Charity
Donate Now
Events
There are no events scheduled. To plant a tree in memory of Kenneth Gerald Larmor Jr., visit the Tribute Store
×
×
Donations
[donation_list][/donation_list]