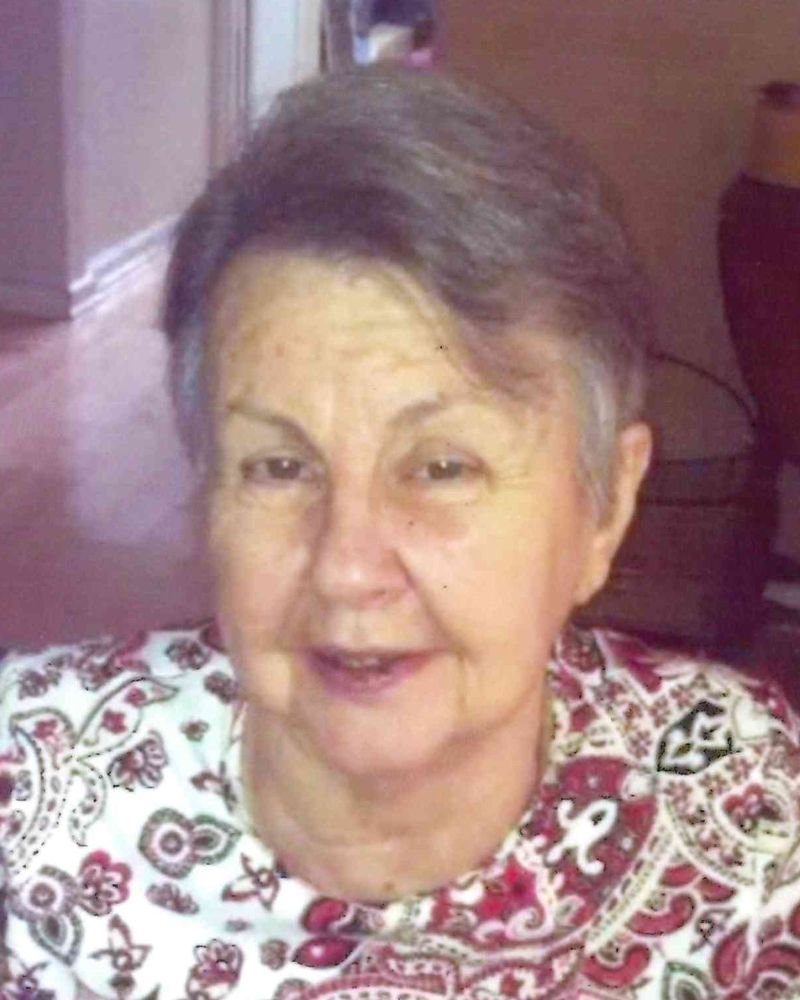 Lynda Carol Manning, 73, of Greenwood, passed away January 22, 2015. She was born December 21, 1941, in Walpole, Illinois, to the late James and Frances (Hamilton) Burnett. She is survived by her sons, Larry (Lisa) Manning of Greenwood and Nathan Warman of Martinsville; daughters, Kimberly Manning of Indianapolis and Dana (Roger) Warman of Casey, Illinois; brother, David Burnett; sister, Hazel Hinebaugh; 2 grandchildren, Kelsey Killebrew and Joey Manning; and one greatgrandchild, Keondre Killebrew. She was preceded in death by her daughter, Kischa Rae Warman.A memorial service will be held at 11 AM Saturday, January 31, at Simplicity Funeral and Cremation Care, 7520 Madison Avenue, Indianapolis, with visitation from 10 AM until the service.