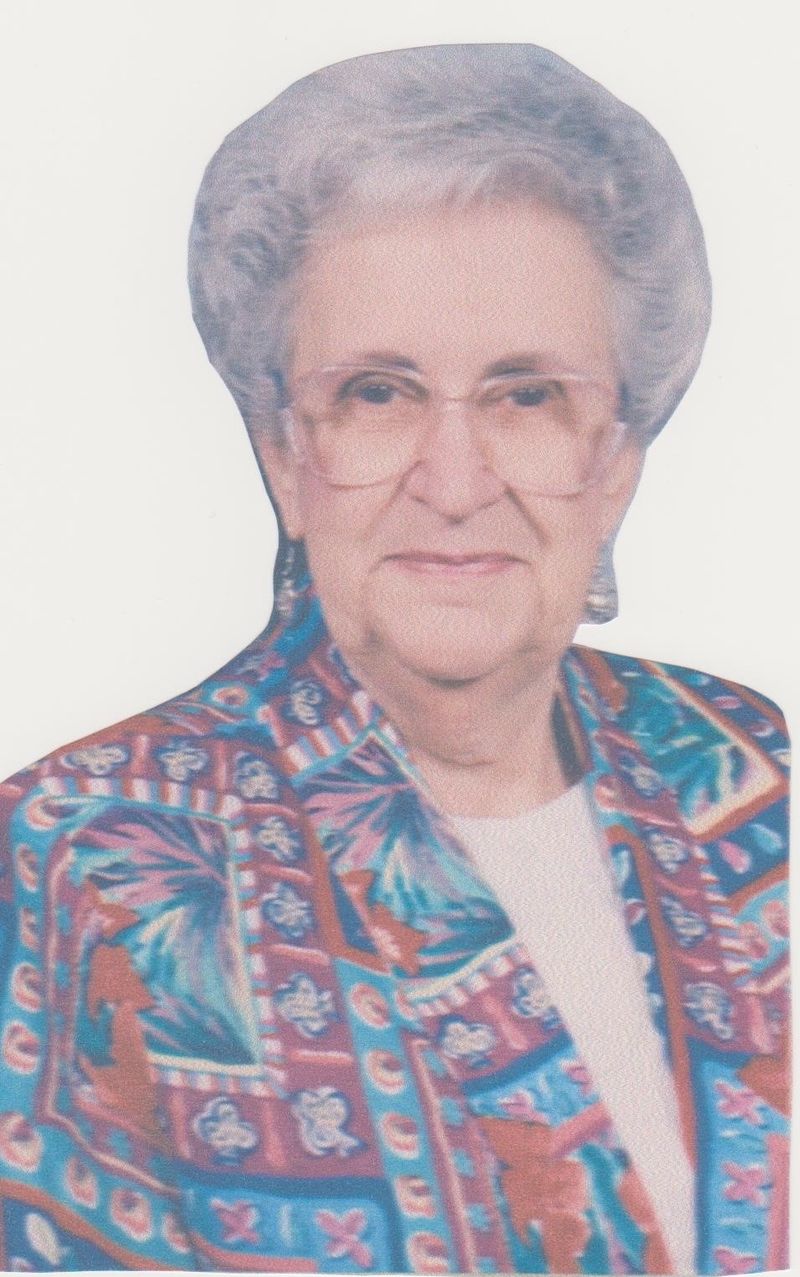 Margaret Hattie Irwin, 94, Indianapolis, Indiana, passed away Saturday, June 2, 2018. In the days preceding her death, she expressed wishes to go to heaven. “God is good!” she would say. She was born on December 7, 1923 in Indianapolis to Forrest and Delilah Moist. She married Albert Earl Irwin on February 22, 1941. They raised their six children in the Indianapolis area. Margaret was active with women’s groups and with the Indian Creek church. Much of her life was caring for her children and extended family. She was a fantastic cook which was very appreciated by all her kids and their friends.Margaret is survived by son Robert, son J. Albert (Marge), daughter Sandra Irwin Anshutz, daughter Peggy Irwin Lamberson, and son Michael. She is also survived by grandchildren Stacy Irwin Orro, Emmora Irwin, Matthew Irwin, Marie Irwin Remz, Cody Lamberson, Vanessa Anshutz Branstetter, and Wade Anshutz. Her great grandchildren are Jayden, Reese, Christian, and Ryker Remz, and Ashley and Kyle Orro, and Caleb and Blakely Grace Branstetter. Margaret was preceded in death by her parents, her husband, Albert, who was the love of her life, and her son Charlie.Visitation for Margaret will be Wednesday, June 6, 2018 from 11:00 to 1:00 at Wilson St. Pierre – Stirling Gerber Chapel, 5950 E. Thompson Rd. Her funeral will follow at 1:00 pm at the funeral home. She will be laid to rest next to her husband at the Washington Park Cemetery, 10800 East Washington Street, Indianapolis, Indiana.