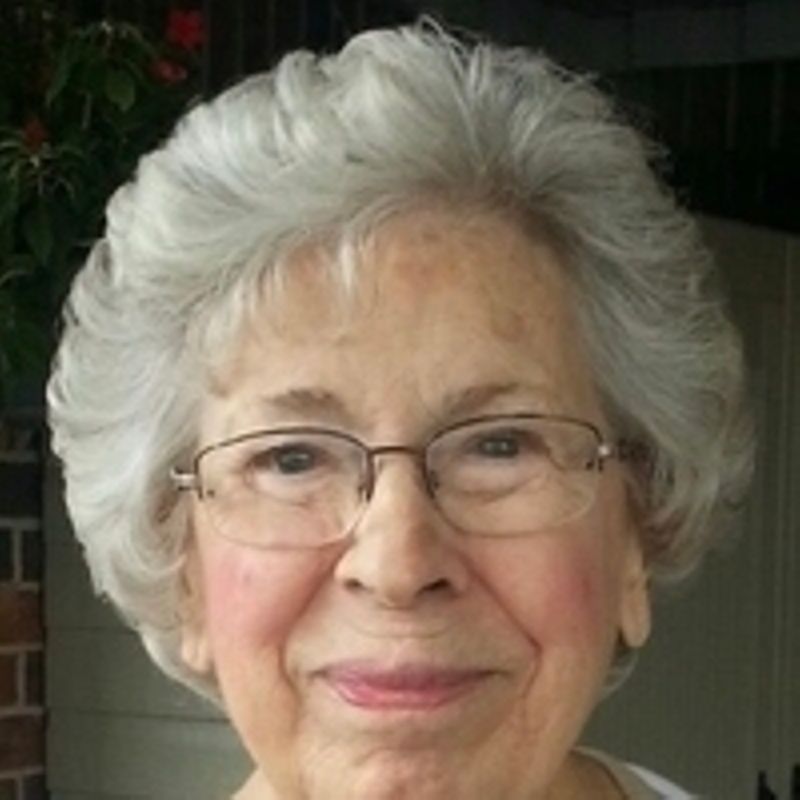 Marilyn Jean Brooks: January 23, 1932 – September 26, 2019Marilyn Jean Brooks passed away September 26, 2019 at the age of 87 at her home in Tulsa, Oklahoma. Marilyn is preceded in death by her husband Reid Brooks (husband), Roe Mantooth (father), and Mallie Mantooth (mother). Marilyn is survived by her children Elizabeth (Mike) Miller, Scott (Corri) Brooks, and Matt (Kelly) Brooks. Marilyn had 7 grandchildren, a God granddaughter, 1 great grandson, 1 great granddaughter, and 1 great God granddaughter. She is also survived by her sisters, Linda Lee and Phyllis Kidd. Born Marilyn Jean Mantooth in Elizaville, IN, and grew up in North Salem, IN. She started college at Butler University and ended up graduating from Ball State University in 1956 where she majored in education. She married her husband Reid Brooks on April 9, 1960. They were married for 53 years until Reid’s death in 2013. Marilyn moved to Tulsa, OK in 2015 where her daughter Beth lives. While living in Tulsa, she resided at University Village senior living facility until her passing. Marilyn taught at various school corporations including Lebanon, Speedway, and IPS. Being a teacher was certainly her greatest professional accomplishment. One of her greatest life accomplishments was being a wife and mother. She spent most of her three children’s growing years at home when she took a sabbatical from teaching to raise them. When Marilyn returned to teaching, she pursued her masters at IUPUI in special education which became her focus at IPS until she retired.In retirement years, Marilyn and her late husband Reid enjoyed traveling to various destinations around the country and the world. Much of their travel was to see their children, grandchildren, and celebrate various events in their lives.Her biggest joy in life was her family. No matter the distance of her kids and grandkids, she never missed special events whether big or small. Her grandchildren remember and appreciate this most about their grandmother.Marilyn was very close to her sisters Phyllis and Linda and their families whom she was very proud of. She enjoyed being a part of their children’s and grandchildren’s life events as they occurred. She loved them all as if they were her own.A Memorial Service will be held on Sunday October 13, at 3:00 p.m. at Porter & St. Pierre funeral home located at 6 South California Street, North Salem, IN 46165. Friends may call before the service from 1:00 – 3:00p.m. In lieu of flowers, memorial contributions can be made to the Vision Loss Support Group at Hendricks County Senior Services Center P.O. Box 448 Danville, IN 46122. Upon death, Marilyn has donated her body to the Oklahoma State University-Center of Health Science body donor program.