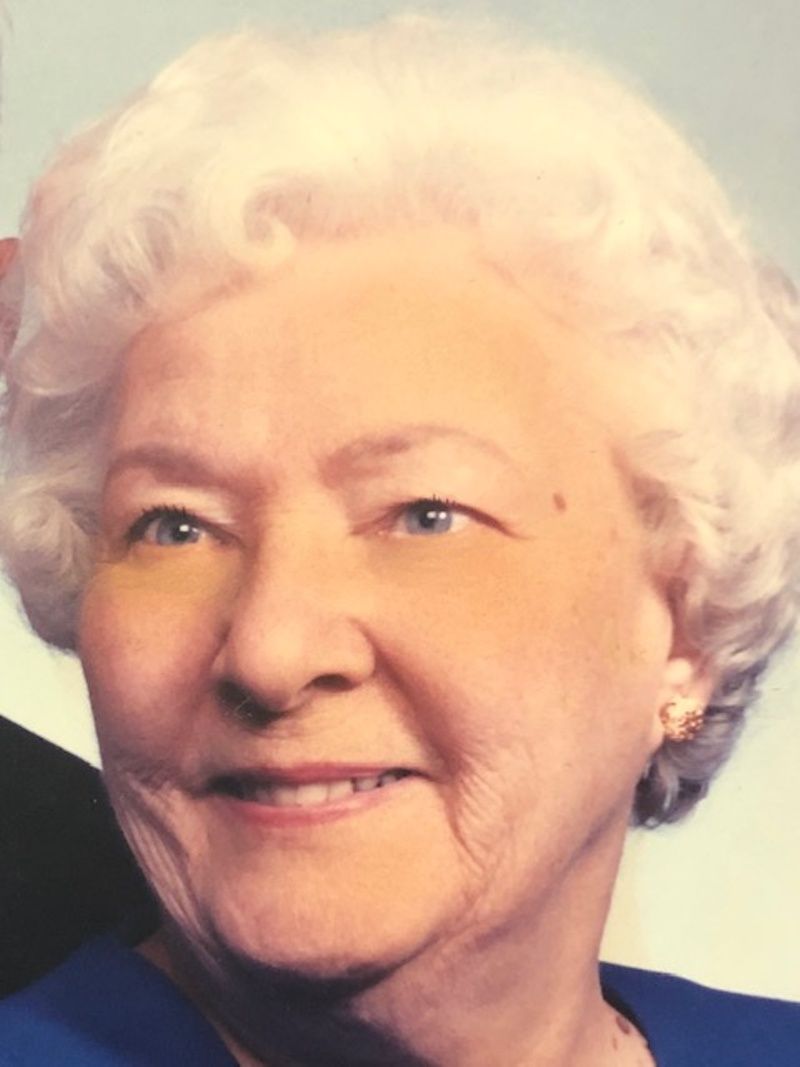 Martha H. Winslow, 99, of Indianapolis passed away on Friday, March 20, 2020. Martha was born on March 18, 1921 in Sharon, Massachusetts to the late Edward H. and Ruth N. Hare. After graduating from Sharon High School, Martha worked for a local bank in Boston, MA. for several years. She then met and married Charles Winslow on April 7, 1945 and was married for 55 years until Charles’ passing on April 20, 2000. Martha attended University Heights United Methodist Church. She loved to knit, collect cookbooks, and try out the recipe’s she learned on her family and friends. Martha was a kind and sweet soul and will be greatly missed by her family and friends, and the caring staff of Kindred Hospice as well as the staff at Five Star Senior Living at Banta Pointe. In addition to her parents and husband, Martha is preceded in death by three siblings. She is survived by her son Kenneth Winslow (Marylynne); two grandchildren, Kimberly DePaola (Christopher), and Tiffany Spronk (Steve); and five great grandchildren. Graveside services for Martha Winslow will be held at Dennis Union Church Cemetery, in Dennis, Massachusetts. A memorial service will be held at a later date at Singleton and Herr Mortuary and Memorial Center, 7602 Madison Ave., Indianapolis, IN. 46227.