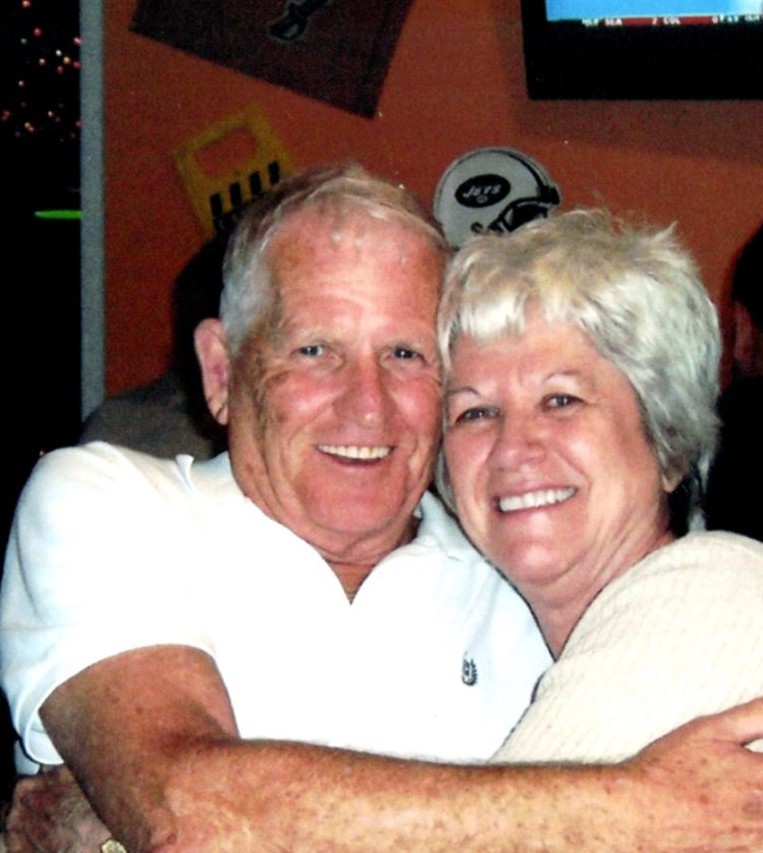 Mr. Smith was born in Anderson, IN on June 21, 1937 to Ivan and Marcella Smith.  He served in the Indiana National Guard for eight years. Mr. Smith was employed with Delco Remy in Anderson before moving to Albany, GA in 1986 where he continued his employment until retiring in after thirty years.  He was a member and Deacon at Westview Baptist Church in Albany and was a former member of The Loyal Order of The Moose # 1285.  He loved to dance, play golf and go to the Moose and VFW.

The family would like to thank the nurses and staff of Phoebe Hospice for their tender care and compassion for Jack and the family.