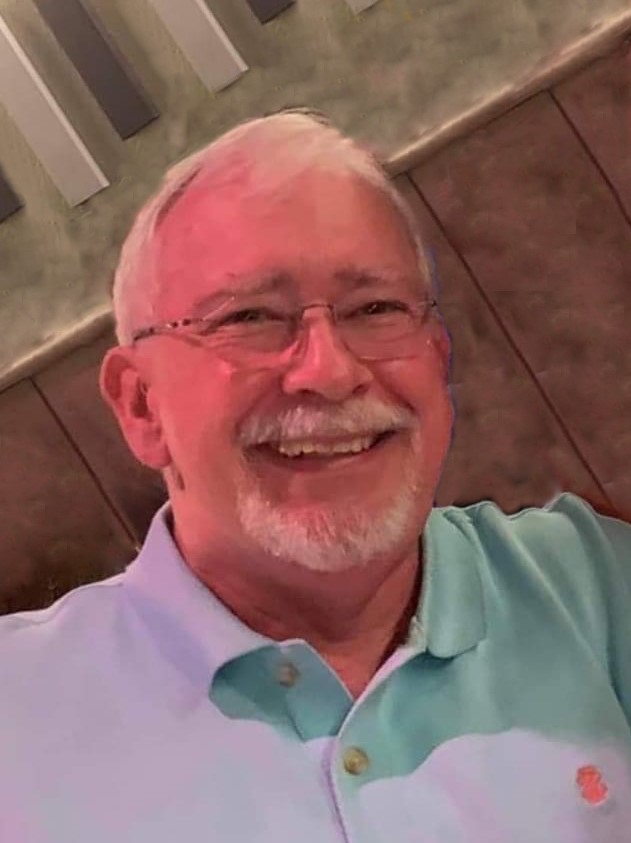 He was born July 28, 1948, in Anderson. Dick was a Veteran of the US Army, having served in Vietnam. He was recipient of a purple heart, bronze star, along with many other commendations. Dick was a medic and served on Combat Tracker Team #9. His time with team is documented in the book, Seek On, by Susan Merritt, discussing their service and specialty training.

Dick retired from General Motors Corvette Plant in Bowling Green after working almost 34 years as a journeyman engineer & industrial electrician in the Anderson & Bowling Green plants. He was known as “Mr. D.” by the students of South Madison Schools, where he drove bus for 12 years.  He was a faithful member of many churches including, Faith Assembly of God, Eastside Church of God, Kingston Avenue, and Assembly of God in Smith Grove.  Dick was an active member and took part of many mission trips. In his spare time, he was avid sudoku player, an artist who drew & painted caricatures, and a woodworker who made pieces for his beloved family.

Services will be 11 am Friday at Brown-Butz-Diedring Funeral Service & Crematory. Burial will be at Park View Cemetery, Alexandria, with Military Honors.

Visitation will be from 4-8:00 pm Thursday at the funeral home.

In lieu of flowers, memorial contributions may be made to  The Warrior Dog Foundation or Wounded Warriors.