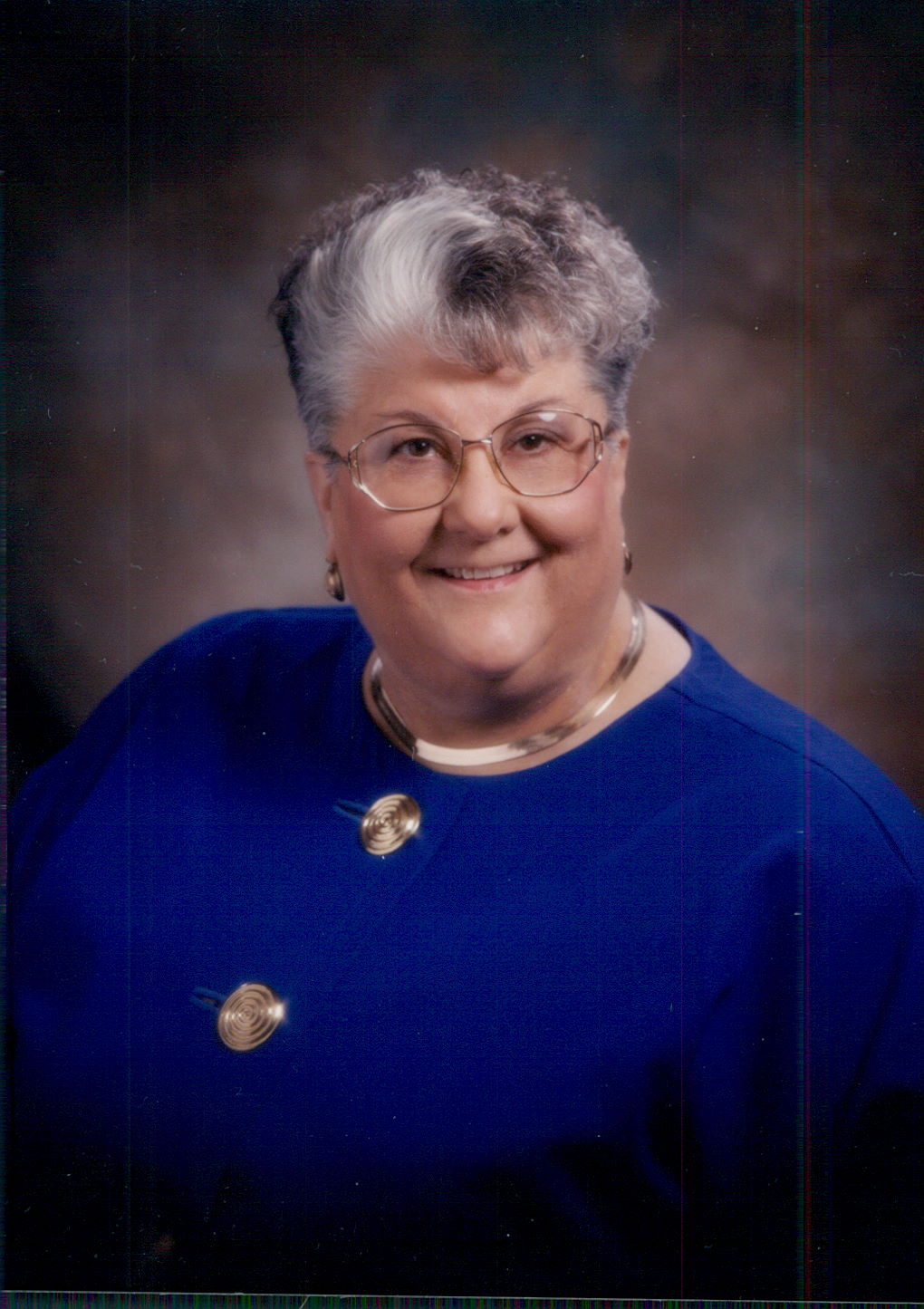 Patricia Louise (Salrin) Chastain, 84, of Indianapolis passed away on August 5, 2022, at Rosegate Village.  Pat was born on March 22, 1938, in Indianapolis to Myron and Viola Louise (Dininger) Salrin.  Pat was a graduate of Arsenal Tech High School.

Pat was also involved in politics for the betterment of her community.  She was appointed to the Indianapolis Fire Merit Board by then-mayor Goldsmith.  While serving with the Fire Merit Board, Pat had been the Board President and Vice President. Pat was a member of Team 100 Friends for Richard G. Lugar, Fundraiser for the Indiana State Republican Committee, Secretary to Ken Griffin for City-Council Committee, Greater Indianapolis Republican Women’s Club and Treasurer for United States Marshal Fundraisers Dinner.

In serve to the community, Pat had served as a Board Member for the Crime Coalition of Indiana, Board Member for Crime Stoppers of Central Indiana, Member and Executive Director for The Hundred Club of Indianapolis, Board Member for Friends of Garfield Park, where she served as the 2000 Gala Chairman, she served on the organizing committee for the Fire, Police, Deputy Sheriff Recognition Luncheon, member and two-time President of the Downtown Exchange Club, Board of Trustees for the Leukemia Society of American – Indiana Chapter, where she served as President and Vice President and was awarded the Diamond Award, the highest recognition from that organization, and member of the Cornea Research Foundation, where she had served as Honorary Chairman for the 2000 and 2001 Golf tournaments.

Pat had been a member of Olive Branch Christian Church since 1956.  During her time at Olive Branch, she served as an Elder and Deacon, Membership, Evangelism, Worship and Stewardship Committees, and served on the Official Board in several capacities.

Along with her husband Roland, Pat was involved in many Lodge Affiliations that included: 25-year member of Prospect Order of the Eastern Star, where she served as a President, Past-President and Dulcet Club, member of the Koran Temple No. 30, Daughters of the Nile, Smyrna Shrine Guild of America and Ladies of the Oriental Shrine of North America.

Pats family will celebrate her life on Sunday, August 14, 2022, at 3:00 PM at Wilson St. Pierre Funeral Service & Crematory, 481 W. Main St., Greenwood.  The family will receive friends from 1:00 PM until the time of the service on Sunday.  Pat’s full obituary can be read at www.st.pierrefamilyfuneral.com