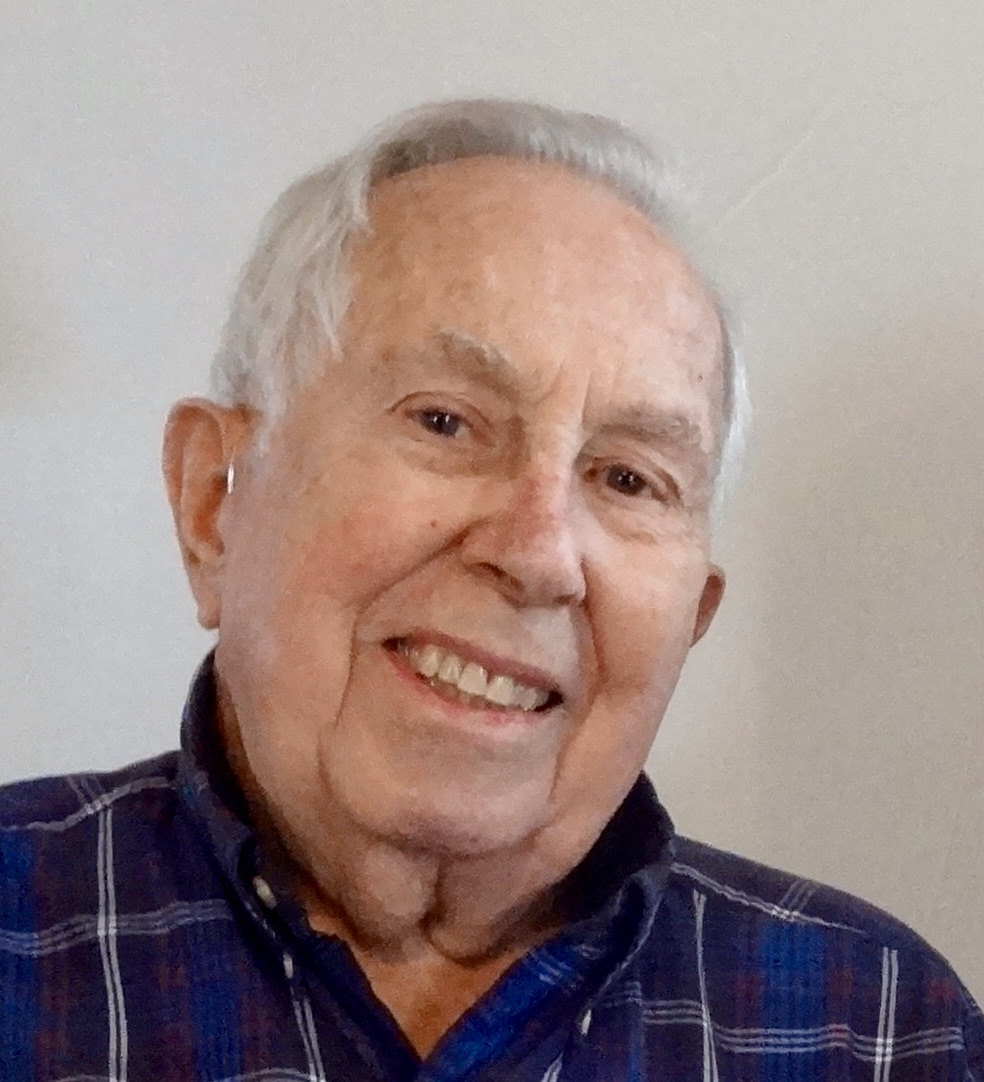 Norman ‘Norm’ Akers, 97, life-long Greenwood resident and WWII and Korean War veteran, passed away Thursday, June 16, 2022, at Greenwood Village South.  He was born on November 15, 1924, in Greenwood, Indiana, to Walter and Ethel (Grinstead) Akers.  He graduated from Greenwood High School in 1943 during WWII and proudly enlisted in the US Army Air Forces hoping to become a pilot, but instead was trained extensively as a radar mechanic, bombardment.  By the end of WWII he was a crew chief supervising the men servicing the radar equipment of B-29 aircraft.  He served in the Reserves after WWII and was recalled to active duty in the US Air Force in 1952 during the Korean War.

With the shortage of labor during WWII, Norman worked the night shift during high school on the assembly line at Greenwood’s Arvin plant.  It was his luck that a beautiful girl from Kentucky had graduated the previous year and was working at Arvin with her Greenwood cousins.  She soon found a receptionist job in Louisville, but not before he was smitten.  They kept up correspondence during the war and during a two-week leave he married Eleanor ‘Jean’ Demaree on April 1, 1945, in her hometown Defoe, Kentucky.  They were blessed with three sons and 70 wonderful years together.  He cared diligently for Jean as her health declined and stayed by her side always.

Norman’s military radar training served him well during a 36-year career at Indianapolis Power and Light Company (IPALCO) where he worked in the Meter Department helping engineer the distribution out of IPALCO’s new plants.  He retired in 1986 as their highest paid IBEW Union employee.

The Greenwood United Methodist Church was an important part of Norm and Jean’s lives.  They were active with Sunday School and Norm helped run the church audio/visual services.  He was also a long-time member of the Greenwood Kiwanis Club and took a special interest in the Travelogue series, shepherding the program for many years.  Norman also was active more than three decades in the Boy Scouts of America.  For many years he was Scoutmaster for Smith Valley Troop 259 taking hundreds of boys on monthly camping trips around Indiana and eventually on summer trips out West and into Canada.

Norman was a loving husband, father, grandfather, and great-grandfather.  He especially loved spending time with his grandchildren.  Their visits were a highlight for him.  He was an excellent skeet shooter and enjoyed raising the best tomatoes in central Indiana.  Norman never met a problem where he couldn’t engineer a solution.  He also loved a good practical joke and earned the nickname “Shady” Akers while working at IPALCO.

He is preceded in death by his beloved wife, Eleanor ‘Jean’ Akers; his oldest son, John Akers; his three brothers, Floyd, Luther and Clyde Akers; his sister, Ann Hinkle; and a daughter-in-law, Lee Akers.

Funeral services will be held at 11:00 a.m. on Wednesday, June 22, 2022, at the Greenwood United Methodist Church, 525 South Madison Avenue, Greenwood, IN 46142 with Rev. In Suk Peebles and Rev. Joshua Lemons officiating.  Burial will follow at Greenwood Cemetery.

Friends may call at Wilson St. Pierre Funeral Service & Crematory Greenwood Chapel, 481 W. Main Street, Greenwood, IN 46142 from 5:00 pm. until 8:00 p.m. on Tuesday, June 21, 2022, and one hour prior to services on Wednesday at the Greenwood United Methodist Church.

The family would like to thank the staff at Greenwood Village South, where Norman spent his final months and was given excellent care and attention.

In lieu of flowers, memorial contributions may be directed to the Greenwood United Methodist Church, 525 South Madison Avenue, Greenwood, IN 46142 in Norman’s memory.