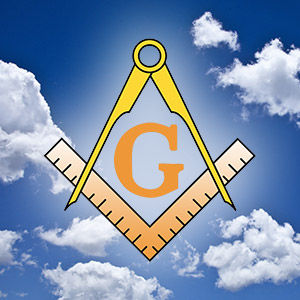 Oscar Lowell Moss, 81, of Franklin, passed away November 9, 2017. He was born August 25, 1936 in Loogootee, Indiana to the late Miles Osby and Hannah Lucille Moss.He is survived by his siblings, Ralph A. Moss, Emma Smeltzer, Omalee McLane, Shirley Backus, and Patricia Stein; and several nieces and nephews. He was preceded in death by his wife, Joyce Marie (Williams) Moss; his daughter, Shari Ann Moss; his brothers, Osby Moss, Jr., Harold G. Moss, and Charlie Moss. Lowell was a member since 1965 of the Keystone Masonic Lodge #251, where he was a 32⁰ mason; and he was also a member of the Murat Police Club, a Shriner, and a member and deacon of Southwood Baptist Church. A funeral service will be conducted at 10:00 A.M. Tuesday, November 14, 2017 at Wilson St. Pierre Funeral Service & Crematory, Stirling-Gerber Chapel, 5950 E. Thompson Rd., Indianapolis. Friends may visit from 4:00 – 8:00 P.M. Monday at the funeral home. Oscar will be laid to rest in Washington Park East Cemetery.