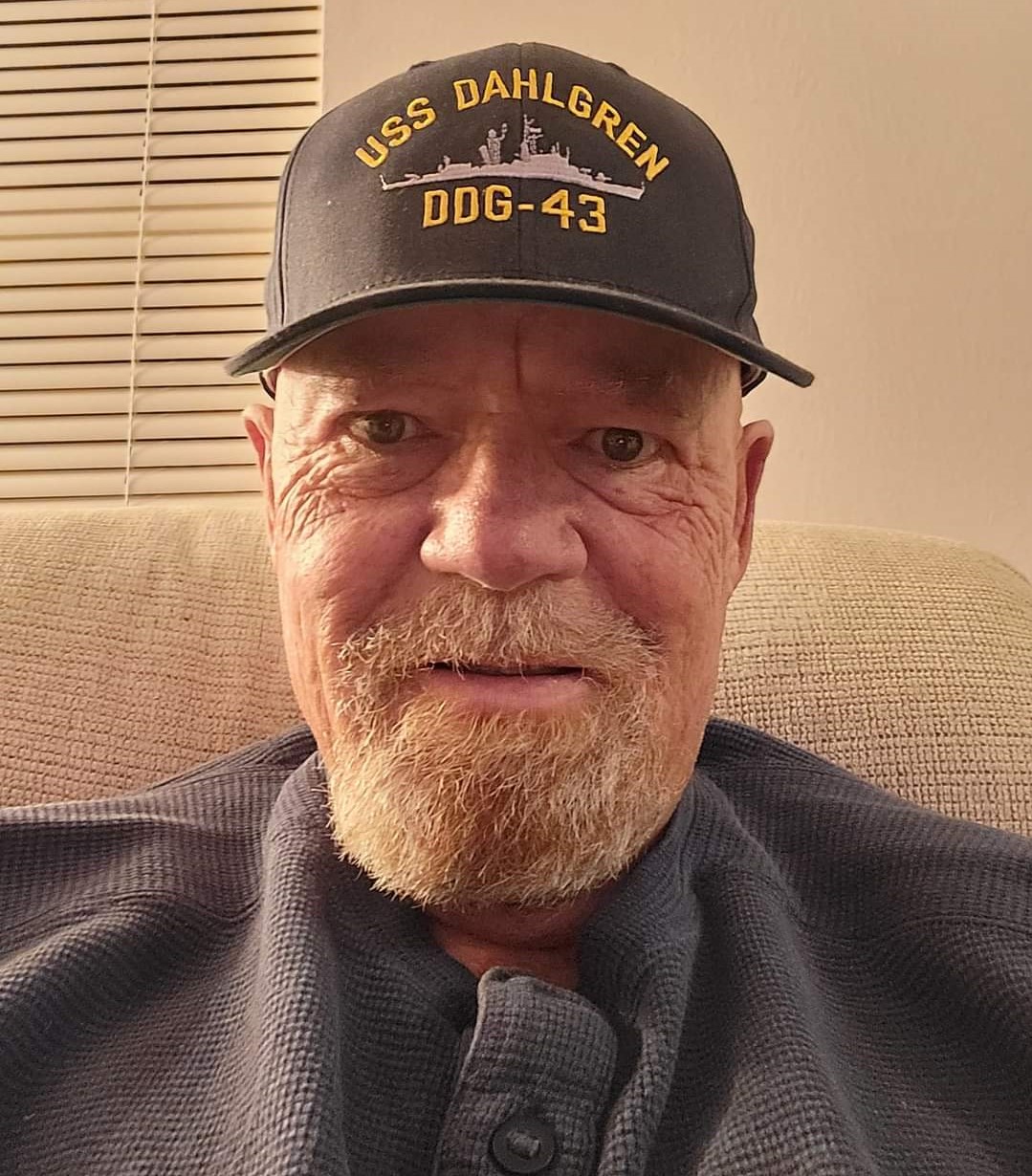 Patrick Murray Meredith, age 66, of Indianapolis, passed away on January 15, 2023. He was born on April 24, 1956 in Indianapolis to Collie and Frances Meredith, both of whom preceded him in death. After graduating from Southport High School Patrick served his country in the United States Navy for four years as 2nd Missile Man on the USS Dahlgren. He took a position with IPL in 1979, retiring in January 2023. Patrick was and avid fan of football and NASCAR who loved watching cowboy movies and going fishing.

There are no services scheduled at this time.

Arrangements are in the care of Simplicity Funeral & Cremation Care.

Plant a Tree
Charity
Donate Now
Events
There are no events scheduled. To plant a tree in memory of Patrick Murray Meredith, visit the Tribute Store
×
×
Donations
[donation_list][/donation_list]