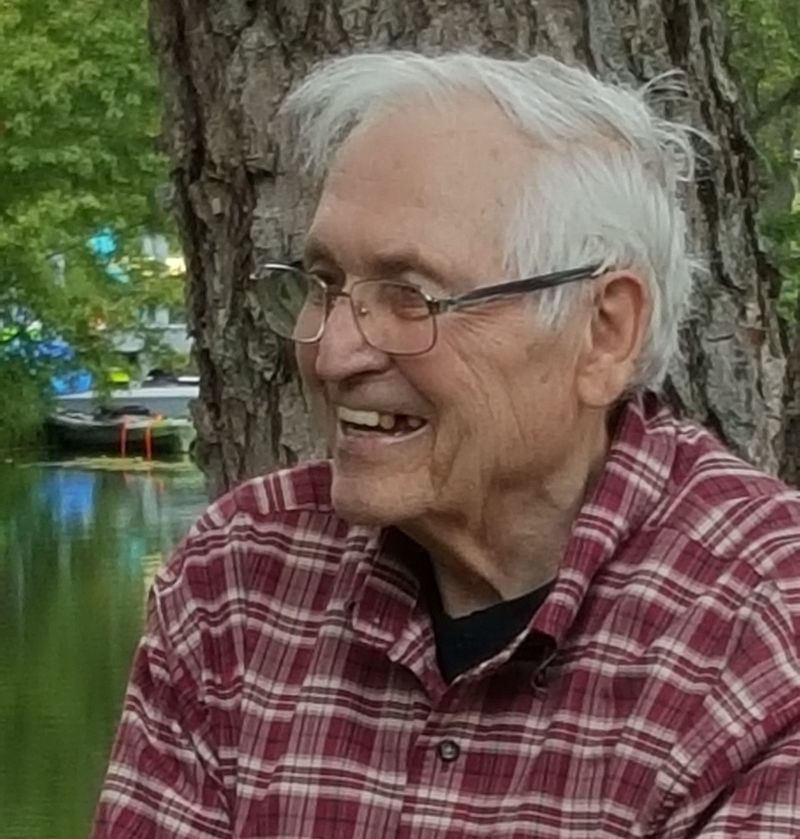 The Reverend Paul L. Hershey passed away peacefully at home on January 15, 2019.� He was a graduate of Cairn University (P.C.B.) and Grace College and became an ordained minister in the American Baptist Church.� He served in the U.S. Army and was stationed at the Pentagon.� While serving in the Army, he volunteered in the youth department at the YMCA in Washington D.C., which led to a long and distinguished career following his discharge from the service.� While serving as Executive Director, the YMCA transferred him to numerous states and eventually to the Republic of Panama, former Panama Canal Zone, where he ran the Armed Services YMCA.Upon his retirement from the YMCA, Paul moved to Columbus, Ohio, and assumed the role of Race Track Chaplain, serving three racetracks in Ohio. In this role, he spent his time ministering to and caring for the people who worked on the track and touching many lives. He also served as an interim pastor for several area churches.In 2013, Paul moved with his wife to the Indianapolis area, where he enjoyed retirement and volunteered for the Free Wheelin’ Community Bikes organization.� Restoring bicycles for young people was a passion that Paul enjoyed for many years. He also enjoyed stamp collecting.Throughout his life, Paul enjoyed serving his community.� He was chairman of the Human Relations Commission in Rockville, Maryland and was a member of Kiwanis and Rotary Clubs. He also supported the Wheeler Mission and Edna Martin Center in Indianapolis.Paul is survived by his wife Marcalena (Marcy), his daughter Paula Hershey and her two sons Alexander and Nicholas Hernandez, his daughter Debra (Debbie) Satterthwaite and her husband Paul, stepbrothers Jay and Ray Hershey and stepsister Ruth Oberdorf.Private services for immediate family will be held in Zionsville, Indiana and he will be placed to rest at the Zionsville Cemetery. In lieu of flowers, the family requests donations be made in Paul’s name to Wheeler Mission Ministries, 245 N Delaware St, Indianapolis, IN 46204, https://wheelermission.org/donate-to-wheeler.