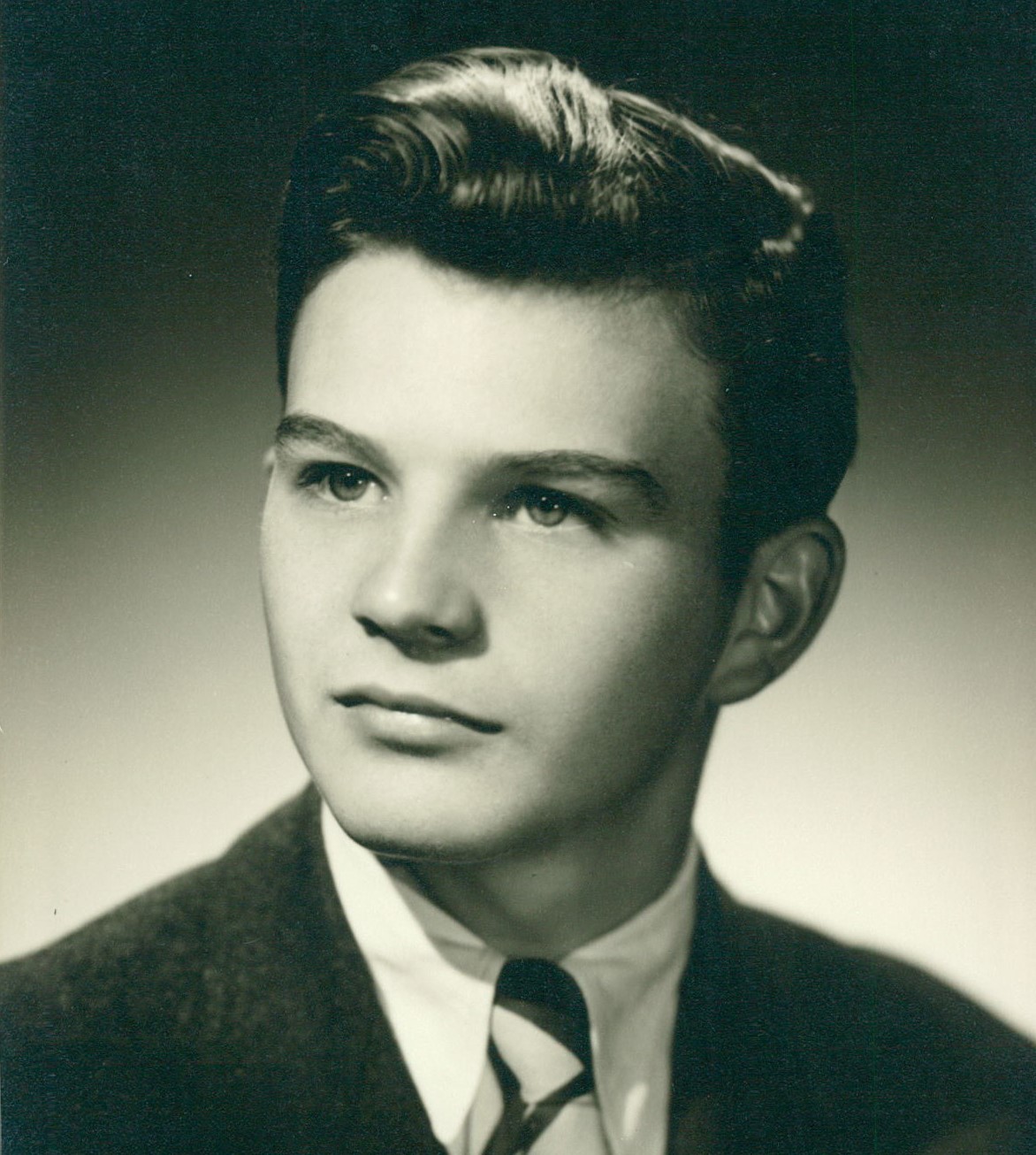 Raymond Edward Harty, 90, of Greenwood, Indiana passed away on May 2, 2022, at the Pavilion in Greenwood Village.  Ray graduated from Harding High School in Marion, Ohio, with honors from the State of Ohio in history, accounting and shorthand. He was a junior deacon in the Baptist church and met his wife, Jane, in the Christian fellowship.

Ray worked as a clerk for the Erie Lackawanna Railroad before moving to RCA in Bloomington, where some of the first color televisions were manufactured for sale to the public.  He also served as an advisor for Junior Achievement where his group discovered a niche market for unscented hand cream for sale to the stone cutters.  He was promoted to RCA in Indianapolis where he became the manager of distribution and warehousing. He is remembered as a remarkable boss and colleague.

Ray was also a remarkable husband and father.  Married to Jane Shuster for 67 years, their marriage was a example of love and sacrificial giving to all who knew them. He was a wonderful provider who encouraged his children to pursue higher education and meaningful careers. He constantly teased his grandchildren, and many others who knew him.

Ray retired in 1992, and enjoyed piloting his Ercoupe, a single engine plane. He also loved woodworking, antique cars, golfing with friends from the church and regular lunches with the “ROMEOs” (retired old men eating out). He went on mission trips to Haiti and Peru, and backpacked in Yosemite, Zion and Grand Canyon with his son, Doug.

Visitation will be Friday, May 6th from 12:00pm to 2:00pm at Wilson St. Pierre Funeral Service & Crematory Greenwood Chapel, 481 W. Main Street, Greenwood, IN with a funeral service at 2:00pm. Ray will be laid to rest in Greenwood Cemetery. In Memory of Ray, donations can be made to Greenwood Village South Sycamore Memory Unit, Attention: Tammy VanDeventer 295 Village Lane, Greenwood, IN 46143 and or Franciscan Hospice House 8414 Franciscan Lane, Indianapolis, IN 46237.