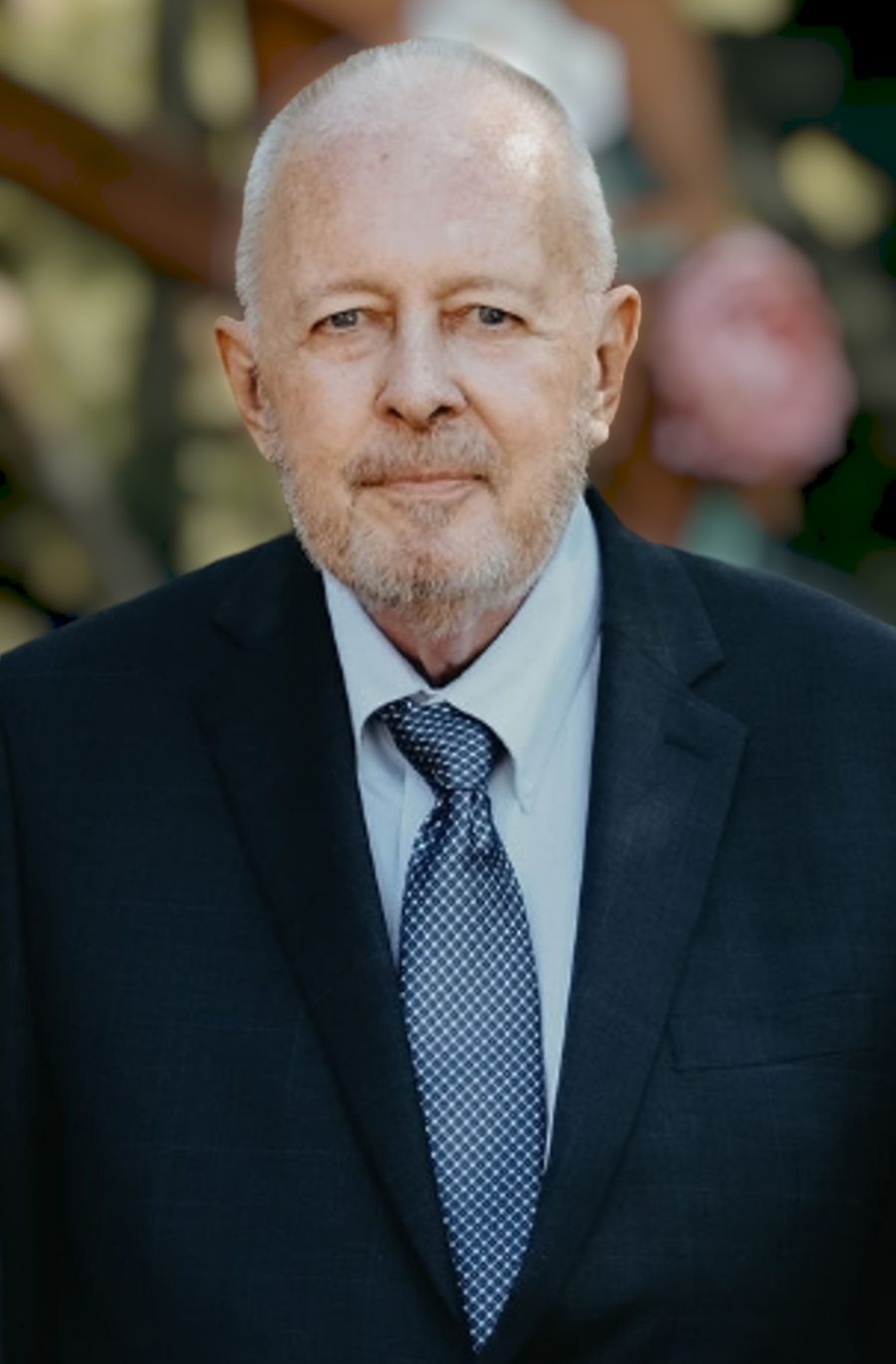 Richard received his bachelor’s degree in 1974 at Indiana University and got his Doctor of Jurisprudence in 1977 from Indiana University School of Law.  He attended Eastside Church of God.  His hobbies included playing golf, tennis, and loved watching movies.  He also was captain of the debate team in high school at Madison Heights.  Richard was also an avid reader and especially loved reading about history.  He was also a Sustaining Member of the Indiana Trial Lawyers Association, as well as serving on the Madison County Public Defender Board, and was an Assistant City attorney for the city of Anderson.  Richard was also recognized for his excellent service as a public defender in 2012.  The family would also like to recognize and give thanks to law partner and mentor of 40 plus years to Max Howard.

A celebration of life will be taken place at a later date held by the family.

Arrangements were entrusted to Brown-Butz-Diedring Funeral Service and Crematory.  In lieu of flowers memorial contributions may be made out to Indiana Landmarks and Historic Preservation.