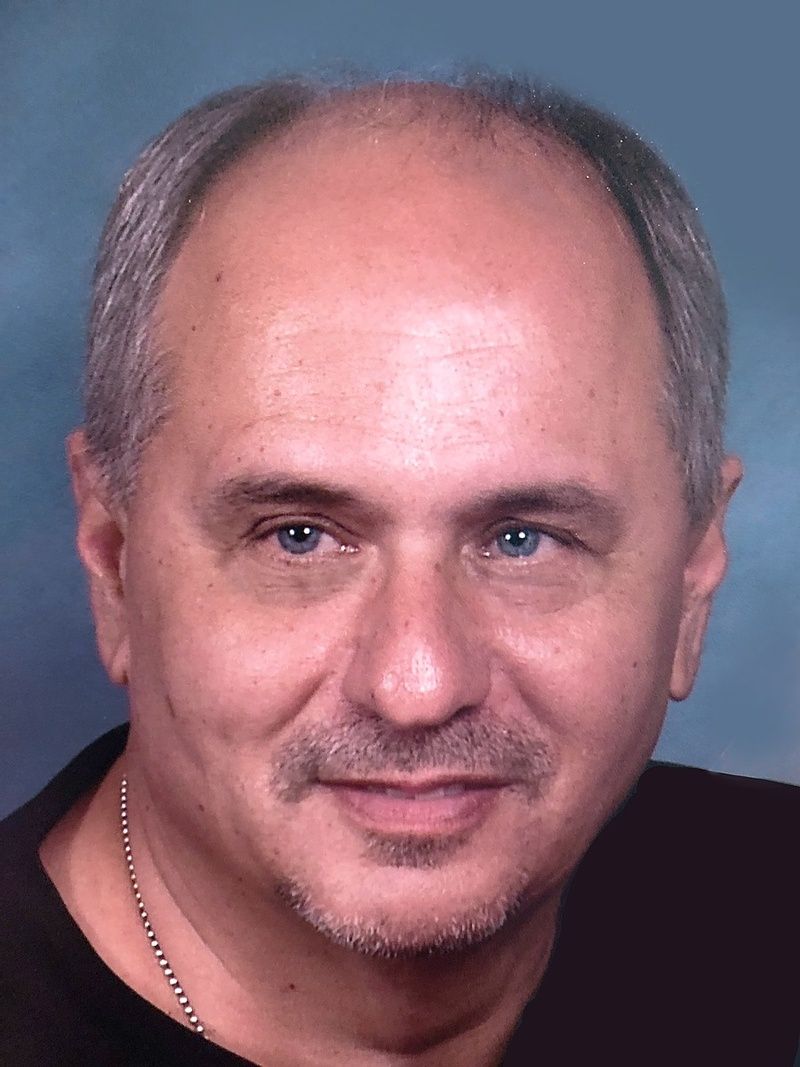 Robert “Bob” Terry, 73 of Plainfield, IN. passed away June 15, 2021 after a four month struggle with cancer.Bob was born March 13, 1948 to Robert E. and G. Berndene Burton Terry in Indianapolis.Graduating from Thomas Carr Howe High School in June 1966 he began his 33 year career at Eli Lilly the next day.January 29, 1967 Bob married his high school sweetheart, Carolyn Hardin. They met two weeks before they started high school at the age of 14.Bob served his country as a U.S. Army medic with a hospital unit for 6 years as a reservist.He came to know the Lord Jesus as his personal Savior in Oct. 1976 in a small country church in Lyford Indiana.He was a beloved, husband, father, grandfather and recently a great grandfather. Bob had a great knowledge of cars, but his big love was food. Loving nature of all and every kind. Could identify almost any tree by its bark. Taught friends and family to fish, and was the family go to guy for car questions, home improvement projects, and anything you needed to know. His greatest joy was his family, especially his 7 grandchildren!Preceding him in death were his parents, Bob and Bernadene Terry, and his only sibling, Randall Terry.Bob will be greatly missed by his wife Carolyn, his precious daughters, Amy Taylor (Tim), and Angie Felty (Ron). Grandchildren, Jackson Taylor, McClain Felty (Lindsey), Sutton Felty, Caroline Gibson (Noah), Stone Felty (Morgan), Elise Taylor and McCall Felty; and new great-granddaughter, Finley Gibson.A celebration of life will be celebrated at a later date to be determined.