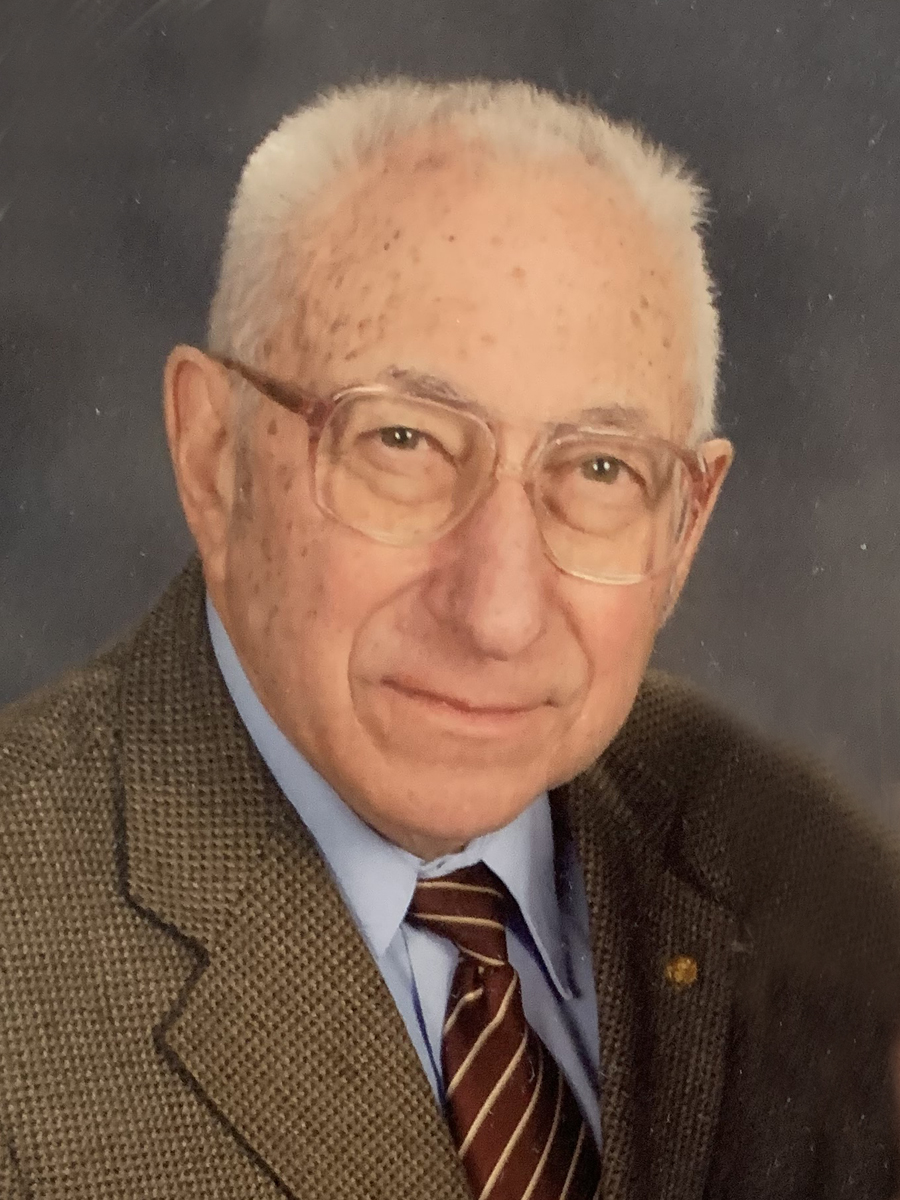 Russell Murphy, 88, passed away Tuesday evening, July 19, 2022. He was a resident of Plainfield, and formerly of Greencastle and Greenwood.

He was preceded in death by his wife; four brothers, Ray Murphy, Boaz Murphy, Ellsworth Murphy and Paul Murphy; one sister, Dorothy Murphy; and one grandchild, Alexander Dora Murphy.

Russ graduated from Shortridge High School in Indianapolis, and later earned a Bachelor of Science at Butler University. He ran track and cross country at both schools.

Russ was employed as a banker at AFNB from 1958-1969. He later was co-owner of Murphy Brothers, Inc, Pontiac Oldsmobile GMC Dealership in Greencastle for 16 years with his brothers. He then went to work as a sales manager at Stuart Skillman/Ray Skillman for 15 years, retiring in 1998.

He also was a lifelong entrepreneur and real estate developer.

Calling hours will take place from 2-5PM, Sunday, July 24, at Wilson St.Pierre Funeral Service & Crematory, Greenwood Chapel, 481 W. Main Street, where a Masonic Service will take place at 5 PM. Rev. Spence Tuttle will officiate a funeral service at 1:30PM, Monday, at the funeral home. He will be laid to rest with military honors at Mt. Pleasant Cemetery, Greenwood.

Online condolences may be shared with the Murphy family at www.stpierrefamilyfuneral.com, where you may sign the online register book, order flowers, or leave a condolence for the family.