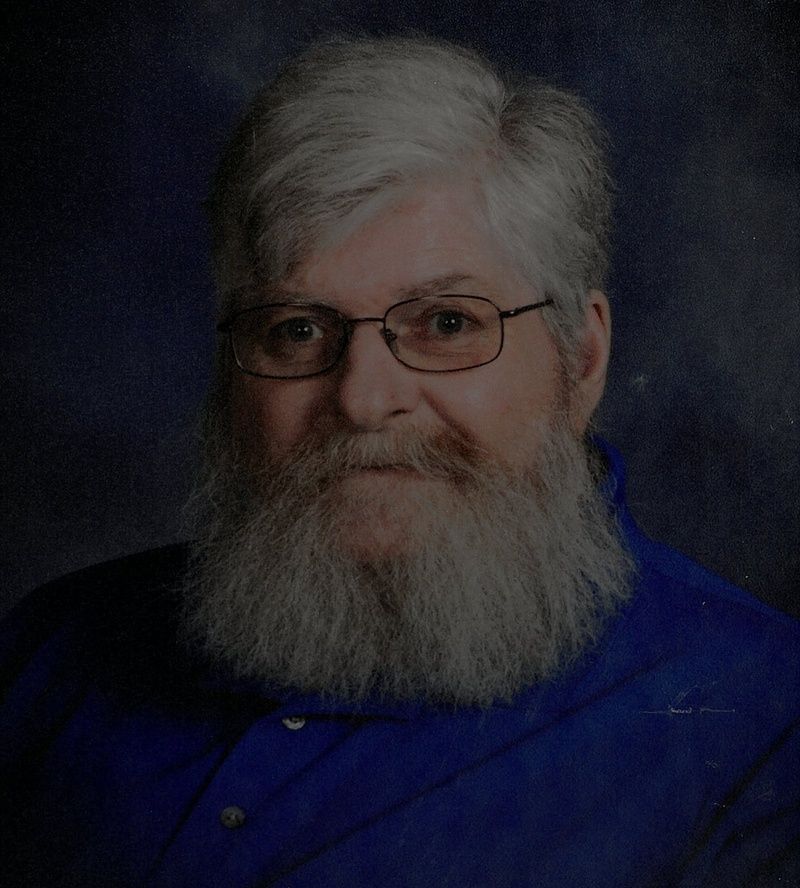 William John Sanders Jr. entered Heaven’s gates on Tuesday, September 7, 2021 at 7:52 pm at St Francis hospital. Bill was a loving husband, dad, grandpa, uncle, nephew and friend. He and his wife, Karen (Hanna) Sanders were united in marriage on July 27, 1973 and they had three sons together.Bill’s careers included being a painter, over the road truck driver for 23 years and at the end of his career he was a truck driving instructor. This was a good position for him as he was a very patient person and never got upset with his students.Bill always said he had three major goals on his bucket list. And he achieved all of them. Driving his own stock car. Playing the drums. Driving an 18 wheeler.Eventually he owned a 1975 Nova which he loved to take to car shows and was awarded a trophy for Top 30 Pick in 2008. This car was also special to him because it was the same year our first son was born who preceded him in death at the age of 9 months.Survivors include wife, Karen Sanders, son William Sanders IV (Pamela (PJ) Sanders) and son Jonathan Sanders (Rhonda Pitcock). Grandchildren Ava, Caden, Alissa and Lane. His only blood nephew, David Sanders (Cindy Sanders). He was proceeded in death by his mother, Janet Ann (Kehl, Sanders) Cook, father William Earl Sanders, brother, David Sanders and son, William Sanders III.No funeral services are planned as that was Bill’s wishes. He will be cremated as this was also his wish. A celebration of life will take place on Saturday, September 18, 2021 at 3:00 pm in the clubhouse of Yorktown Homes located at 4732 Chesterfield W. Dr. All friends and family are welcome. Arrangements have been entrusted to Singleton & St. Pierre Funeral & Cremation Services, 7602 Madison Avenue, Indianapolis, IN 46227.

Plant a Tree
Events
There are no events scheduled. To plant a tree in memory of William John Sanders Jr, visit the Tribute Store
×
×
Donations
[donation_list][/donation_list]