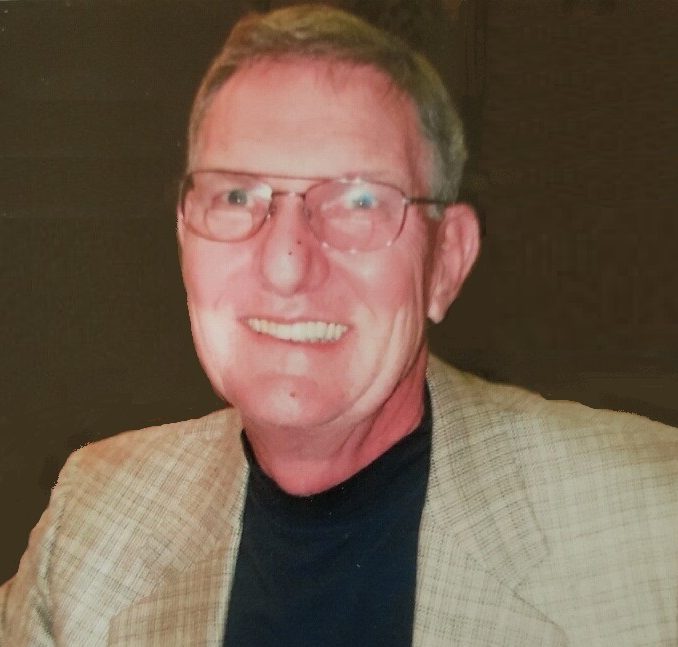 David L Fyffe, (88), of Greenwood, Indiana passed away on January 16, 2023, surrounded by friends and family. David, fondly known as Dave, was born to Frank Sr. and Sarah Fyffe, on January 14, 1935, in Indianapolis, Indiana. He was a wonderful husband, father, and brother. Dave graduated from Sacred Heart High and Butler University.  He served in the Army from 1954 to 1957. In the latter part of his career, Dave worked as a computer programmer at Dunbar, Cook and Shepard until his retirement. He was avid golfer and had a significant collection of old golf clubs. Dave was passionate about giving back. He was always the first to sign up to volunteer for an event or to offer help to a friend or family member. From leading at the Knights of Columbus, supporting as a President of Greenwood Art League board and working at Our Lady of Greenwood Food Pantry, Dave positively impacted our community. He will be truly missed.

Dave is survived by his loving wife Eleanor and two children, Alex Fyffe (Janna), and Gina Tate (Manley) and daughter-in-law Linda Fyffe, along with grandchildren Jack and Pete Fyffe, Janyce Irish and Jessica Flory, and Korrine and Jet Tate and great-grandchildren Jordann Flory, Spencer, and Ruby Irish. He is also survived by his sisters, Donna Fyffe, Judy Crooke (Ron) and his brother, Jim Fyffe (Nancy). David was predeceased by his parents, along with his son Greg Fyffe (Linda) and his sister’s Joann Hagan (Don), Barbara Engelking (Fred), and brother Frank Fyffe (Alice).

A visitation for Dave is planned for Friday, January 20, 2023, from 4 pm to 7 pm at Wilson St Pierre Funeral Service & Crematory, Greenwood Chapel 481 West Main Street, Greenwood, Indiana. All are invited to attend.  Also, Dave’s family will host a funeral service 11:00 a.m. Saturday, January 21, 2023, with a visitation starting at 10:00 a.m. at Our Lady of the Greenwood Catholic Church 335 S. Meridian Street, Greenwood Indiana. In lieu of flowers, please consider making a donation to the Our Lady of Greenwood Food Pantry in Dave’s name.