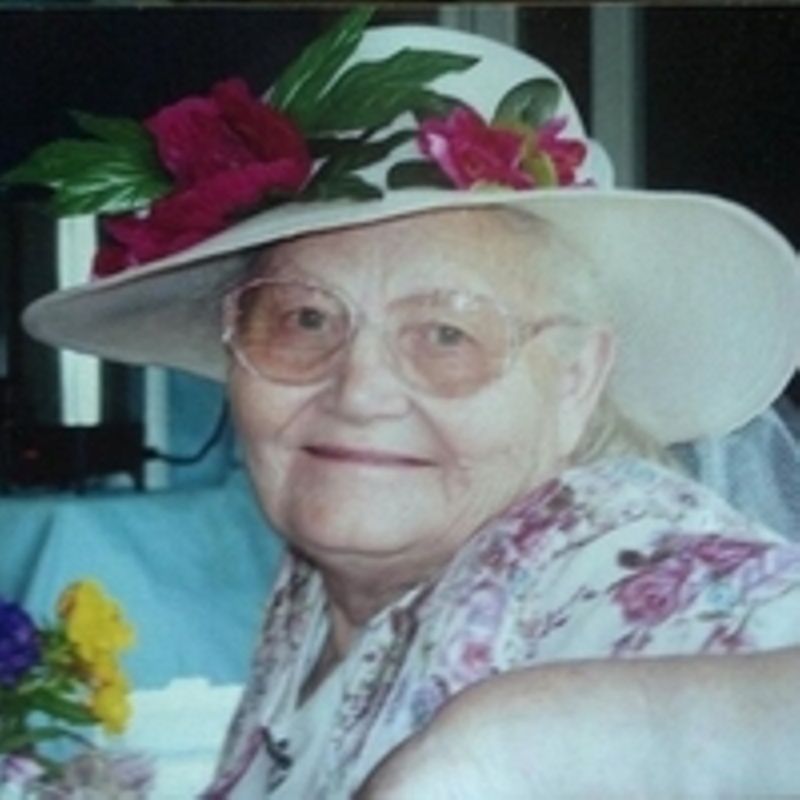 Freda Pauline Farley, 85 of North Salem, IN, passed away Monday, September 16, 2019 in Hendricks Regional Health.She was born January 12, 1934 in Daisy, TN, daughter of the late Arnold B. and Agnes (Shannon) Burden.Freda was a member of First Assembly of God in Danville for 36 years. She enjoyed crocheting, sewing, crafts and singing at church.Her greatest wish was for her kids and grandkids to walk with the Lord so she could meet them again in heaven.She is survived by her sons, AC Farley, Kenneth (Karen) Farley, Glenn (LaMonda) Farley, and Timothy Farley, daughter, Robin Brooks, sisters, Lorine Hornaday and Sarah Burden, 16 grandchildren, 15 great-grandchildren and 8 great great-grandchildren.She was preceded in death by her husband, Erskine J Farley, brother, Arnold B. Burden and sister, Helen Robinson.Family and friends will gather Friday, September 20, 2019, 12:00 p.m. until 2:00 p.m. at the Porter Funeral Home, North Salem, Indiana with Pastor Phil Bilyeu officiating. A graveside service will follow at the Fairview Cemetery.Memorial contributions may be made to the First Assembly of God, 3399 E. Main Street, Danville, IN 46122.Online condolences may be made at www.porterfuneralhome.