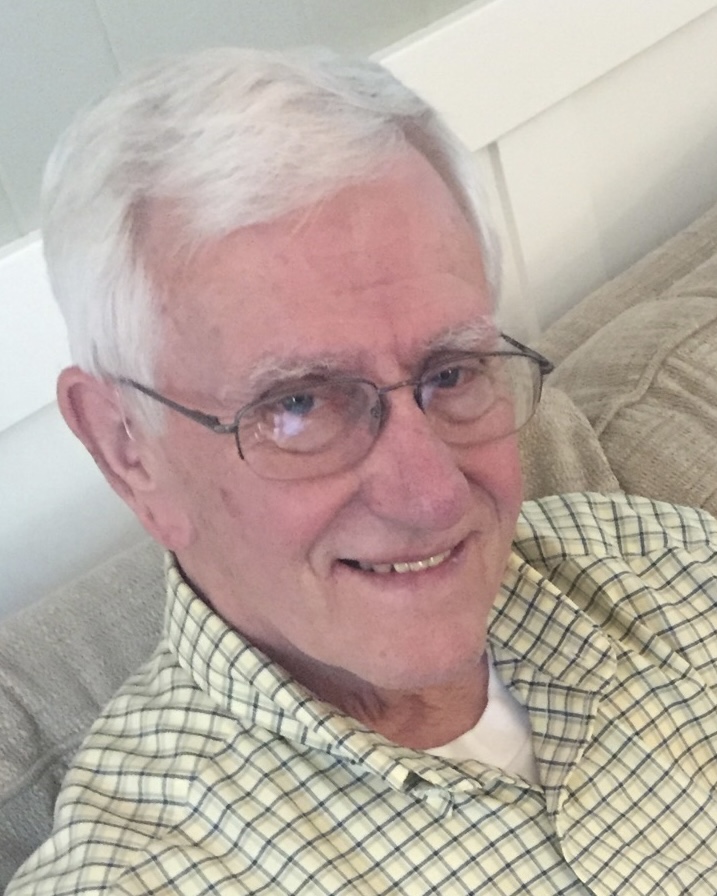 On Sunday, June 19, 2022, James Kenneth Low, beloved husband, father, grandfather, great-grandfather, brother, and friend, passed away peacefully at the age of 81 surrounded by his loving family.

Born to Ike and Edith Low in Beech Grove, IN, Jim was happy to call Greenwood home for nearly 30 years.

In his younger years, Jim served in the US Navy from 1958 to 1962, where he completed two world tours on the USS Shangri-la and the USS Constellation. Jim fondly remembered his time in the Navy and loved to recount entertaining stories to close friends and family. You could also find him racing and working on USAC stock cars; his car was featured in the audio track for the 1969 film Winning, starring Paul Newman.

After serving in the Navy, Jim’s work took him in many directions–from driving a beer delivery truck, to serving as a Reserve Deputy with the Johnson County Sheriff’s Office, and eventually landing in insurance claims. But Jim’s greatest accomplishment at work was meeting his beautiful wife, Kathy, while they were colleagues at USF&G Insurance Company in Muncie. Jim retired from Liberty Mutual in 2007.

Retirement brought along a new role for Jim, where he became the unofficial “Co-Mayor of Merry Lane” along with his good friend and next door neighbor. Younger residents of Merry Lane could always count on Jim to loan out his tools, lawn equipment, and be the first to roll out trash bins for pick-up day. He kept busy with various part-time jobs, meticulously caring for his lawn, and helping his kids move house…repeatedly.

When Jim wasn’t fulfilling his role as de facto Mayor, he enjoyed spending time at the American Legion Post 252, watching game shows, listening to country music, and being a confident but questionable handyman.

Jim will especially be remembered for being a man who never hesitated to help when he was needed. He was the proudest dad and loved to brag about his kids’ and grandkids’ accomplishments. Jim wasn’t prone to grand declarations of love but made it known through consistent kind actions and considerations.

A funeral service will be held at 2pm on June 29, 2022. Visitation will take place from 12 noon prior to the service at Wilson St. Pierre Funeral Home 481 West Main Street Greenwood, IN 46142.

In lieu of flowers, donations can be made in Jim’s honor to the Wounded Warrior Project at support.woundedwarriorproject.org.