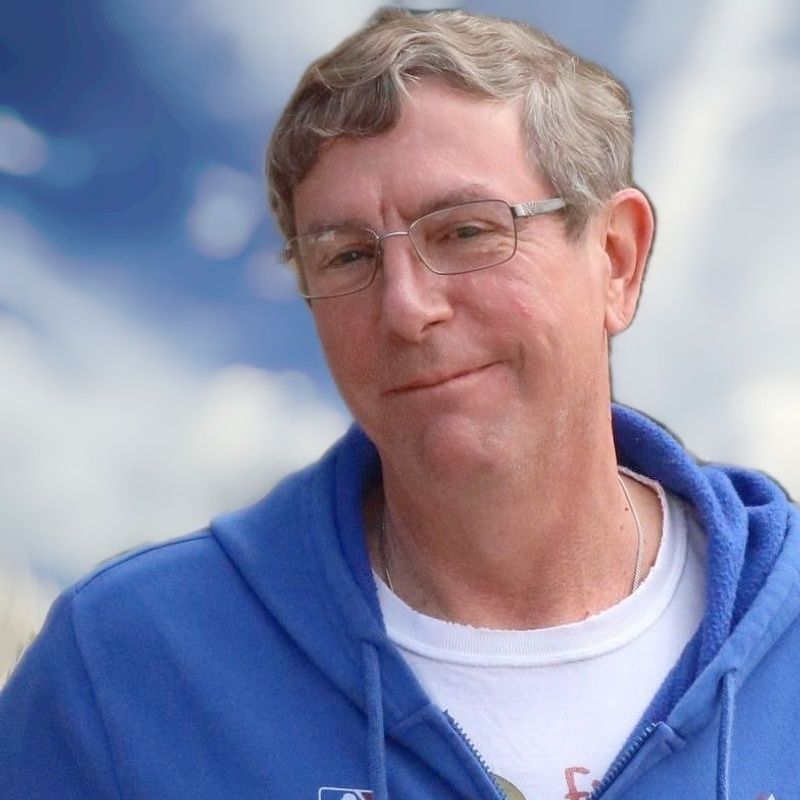 Jeffrey Allen Davidson, age 64, passed away February 2, 2022 in his residence in Westfield, Indiana. Jeff was born on July 2, 1957 to Joseph A. Davidson and the late Anita (Stegenga) Davidson in Paris, Illinois.Jeff (nickname “JD”) graduated from Paris High School in 1975 and immediately joined the United States Navy where he served as an Electronics Technician at the US Naval Submarine Service and on board the USS James Monroe. He worked several IT related jobs after leaving the Navy in 1984. Jeff graduated with an Associate’s Degree in Network Administration in 2008 from Lake Land College and was self-employed until retiring July 2, 2019. Jeff enjoyed spending time with his special friend Pam Piper-Griffiths and their beloved dog Bella, rooting for the Cubs, and his vinyl music collection. He is survived by his daughter Leslie (Aaron) Parizon of Magnolia, Texas, his son Tyler (Julia) Asire and grandchildren Tristan, Madison, and Brooke of Fernley, Nevada, his father Joseph Davidson (Corky) of Paris, Illinois, and two brothers: Barry Davidson (Rose Floyd) of Paris, Illinois and Michael Davidson (Emmy) of Danville, Indiana. In addition to his mother, Jeff was preceded in death by his special friend Pam Piper-Griffiths and sister-in-law Trudy Davidson. No funeral or memorial service is immediately planned. Friends and family will be notified in the future when services are arranged. In lieu of flowers and in keeping with Pam’s memorial, contributions in memory of Jeff (and Pam) can be made to Humane Society for Hamilton County, 10501 Hague Road, Fishers, IN 46038, hamiltonhumane.com, [email protected]; or Edgar County Animal Shelter, 1025 N. High Street, Paris, IL 61944.