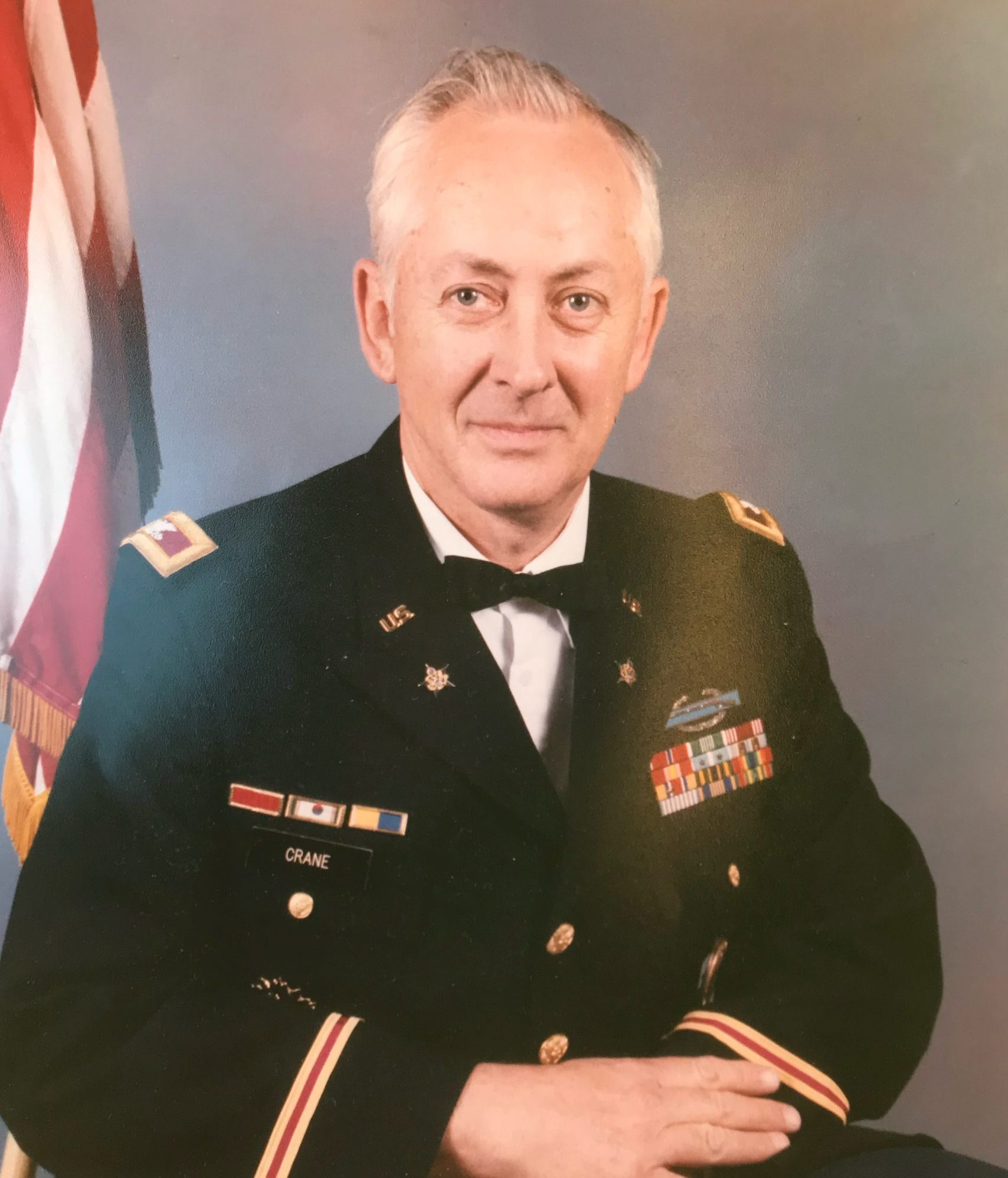 Morris was dedicated man in his life with the military.  He served over 40 years in the United States Army, and in that time, he saw combat in the Korean War.  He was also part of the 38th Infantry Division Army National Guard.  After his service he began work at General Motors for over 30 years. He also worked for his son, Crane Trucking for 15 years.

Morris is survived by his son, Alan Crane; his daughters Deborah Schultz and Holly Henry; his sister Ruth Ann Lindley; and grandchild, Christian Schultz.  He was preceded in death by his parents; spouses Vivian Crane, and Hazel Crane; and Sister, Geneva Crane.