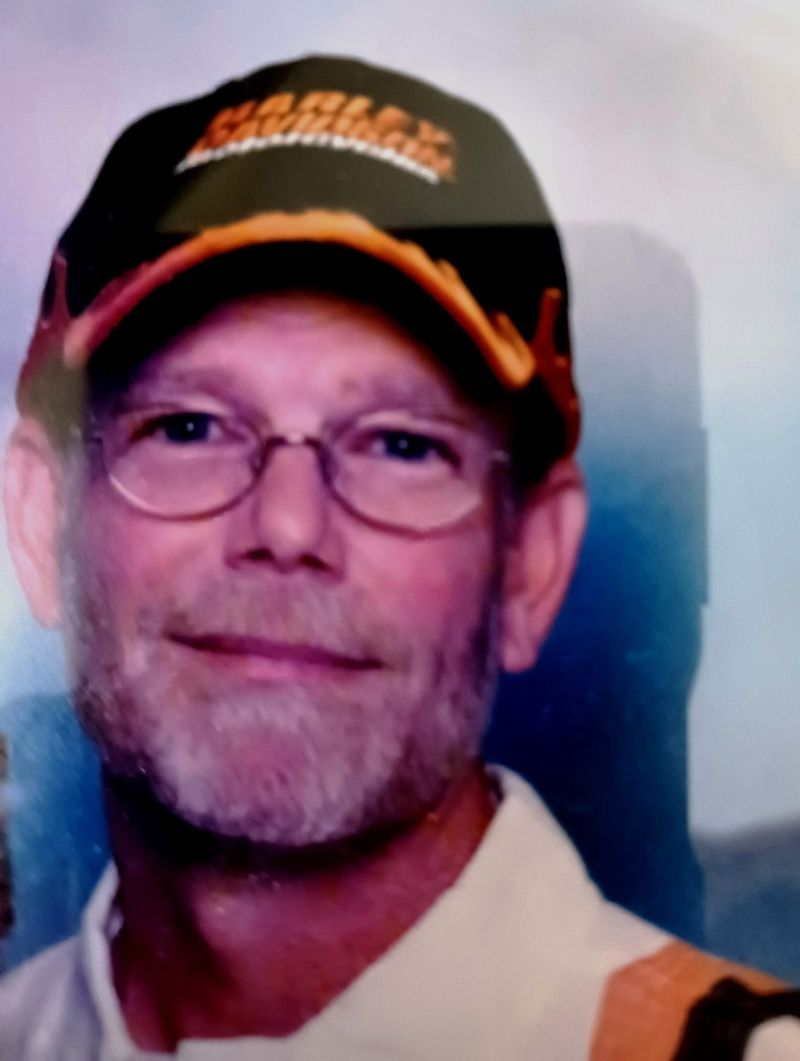 Allen was born June 22, 1956, to Gloria and Robert Clark, in Indianapolis, Indiana. He was born with a wonderful sense of humor, finding the humor in almost everything. His smile and jokes will be greatly missed, by both family and friends.

His first job was working for Merchants Bank caring for all of their landscaping at each property. This led him to owning his own landscaping and lawn care business. This kept him happy and busy for many years. After selling the business, he went on to work at a few packaging plants, last one being Multi Packaging Solutions, which he retired from.

Allen enjoyed and owned several classic cars. First car he owned, when 16, was a beautiful Rambler. As with most kids, his grades began to suffer, and had to sell. This did not cause him to lose interest in those cars; however, as the next car he owned was a 1965 Ford Fairmont. He rebuilt the motor, etc., and his mother sewed all new upholstery for front and back. Sold that beauty to his sister, going on to purchase, a “69” Charger, Super Bee, Dodge Charger RT, and a Road Runner. Allen did all of his own mechanical and body work himself, as well as the body painting. He also entered, and showed his beauties at car shows, and was featured in several car collecting magazines, winning a few trophies.

Along with his cars, he also enjoyed riding and owning motorcycles. He rode with a group that did runs for various benefits. His last motorcycle was a Harley Davidson Dyna Low Rider, which he recently sold to his nephew.

After 15 yrs of being with the love of his life, Sharon, he finally made the leap, marrying her three years ago. Guess he didn’t want to rush into anything too fast.

Allen was preceded in death by his father, Robert Lee Clark in 1982. He is survived by his wife, Sharon, Mother, Gloria Clark, and Sister, Marsha Jordan, (William). Additionally he had three Nephews, Robbin Pallin, Michael Pallin, and Shawn Jordan, as well as his wife’s two daughters, Bobbie Joe Barnett, and Ashley Hicks along with several grandchildren.

Granting Allen’s wishes there will be no services. Flowers and cards may be sent to the family home in Indianapolis, Indiana.

You are invited to read Allen’s obituary at simplicityfuneralandcremationcare.com, where you may sign the guest book and leave a personal message for the family.