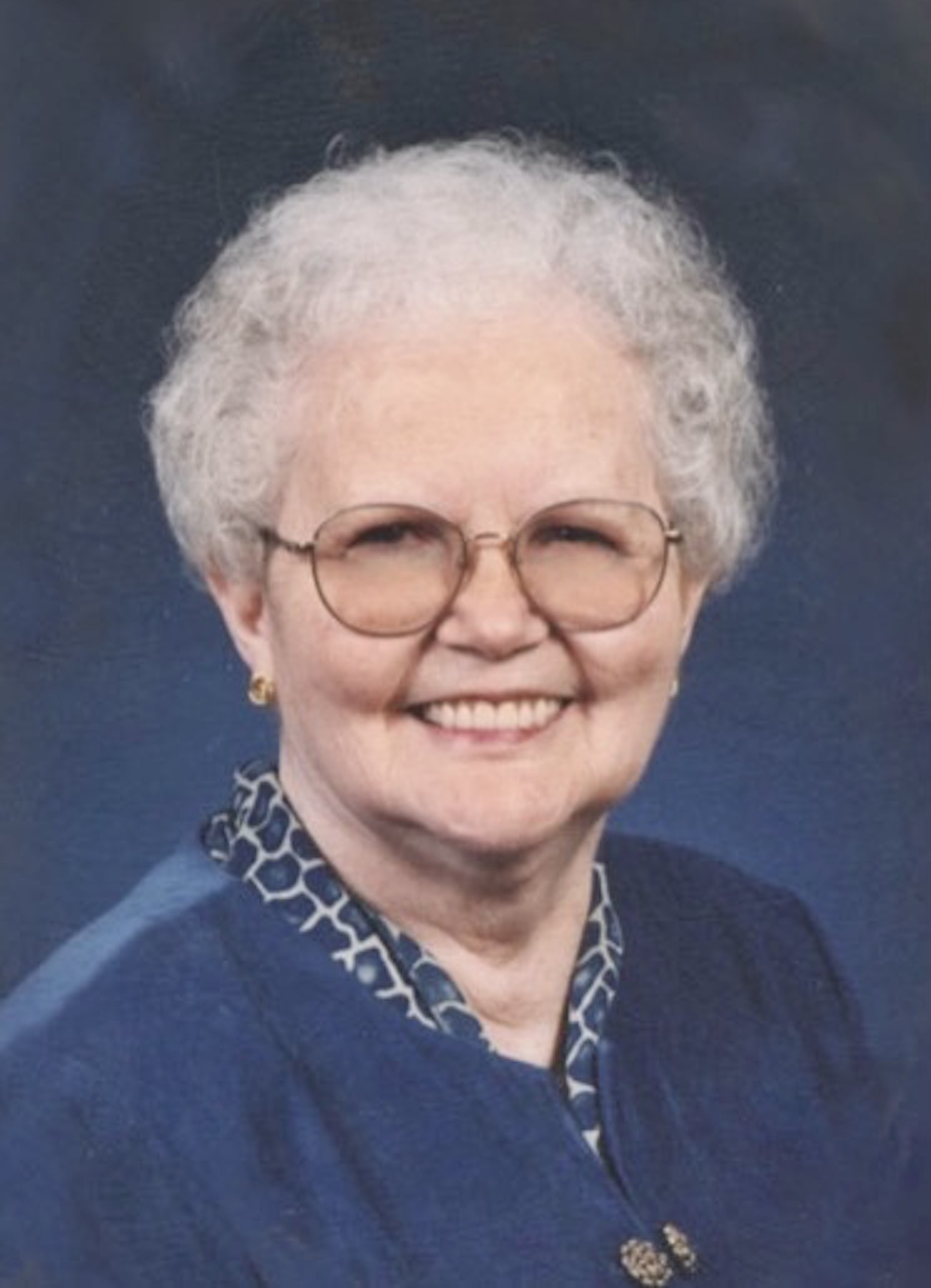 Wilma J. Gerard, 90, went to be with the Lord on November 21, 2022, after a brief illness.  Wilma was a life-long resident of Anderson, Indiana, where she met and married her husband Kenny on Christmas Day in 1951.  They were married for 65 years when Kenny passed away in 2017.

Wilma was a member of Fifth Street United Methodist Church.  She was a dedicated Christian servant, teaching Sunday school, working with Weekday Religion Education, and serving in the United Methodist Women and Church Women United.  Wilma worked for over 20 years for Anderson Community Schools in the school cafeteria.  She also decorated cakes, creating wonderful memories for friends and loved ones for weddings, anniversaries and birthdays.

Wilma’s smile and tenderness touched everyone she met.  She was driven by having a purpose in her life always.  When she wasn’t tending to her family, she enjoyed crocheting, working Sudoku, and playing Words with Friends on her iPad.  She kept in touch with her friends on Facebook.

Wilma was preceded in death by her parents, Catherine Leffel and Millard Leffel, Sr. and also by 4 sisters and 4 brothers.

The family requests that in lieu of flowers, memorial contributions be made to Fifth Street United Methodist Church, 1124 W. 5th Street, Anderson, IN 46016.